As per the MoU, the NHA will leverage the network of organisations to reach the potential beneficiaries for their enrolment 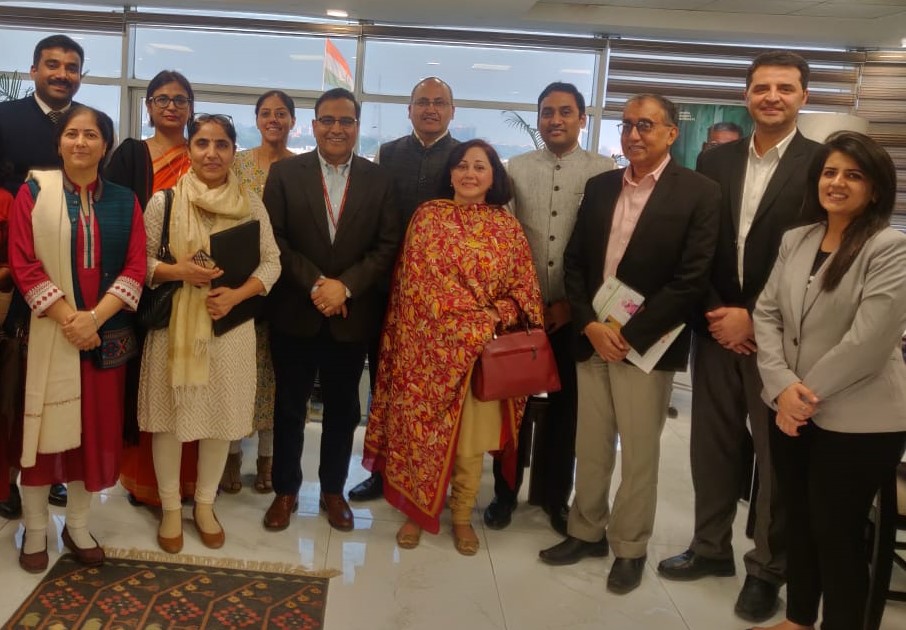 As per the MoU, the NHA will leverage the network of organisations to reach the potential beneficiaries for their enrolment under the scheme and to raise awareness of its benefits. NHA will conduct various community campaigns, parent meetings, rallies etc., and engage with local panchayats and other community members to sensitize the underprivileged community about the objectives and benefits of PM-JAY.

Sharing his views, Sundeep Talwar, Chief Marketing Officer, The Akshaya Patra Foundation said, “The partnership with the National Health Authority is a step forward in enabling quality healthcare for eligible kids and their families. The effort will be to spread the word about the benefits of the scheme so they can have a brighter and healthier future.”

Commenting on the development, Matthew Cherian, CEO HelpAge India said, “The elderlies are at a greater disadvantage when it comes to health issues. The awareness of PMJAY scheme would help the eligible elderlies struggling with the cost of treatment as they have limited means of sustenance.”

Dr. Indu Bhushan, CEO, AB-PMJAY and National Health Authority said, “The partnership with the Akshaya Patra Foundation, Bharti Foundation, and HelpAge India has provided us an opportunity to reach out to the potential beneficiaries. We believe that these organisations’ long-term presence in the rural areas and their grassroot connection will help us in achieving the desired awareness level for the scheme across the country.”

The Akshaya Patra Foundation strives to eliminate classroom hunger by implementing the Mid-Day Meal Scheme in government schools aiming to counter malnutrition and supporting the right to education of socio-economically disadvantaged children. The Akshaya Patra would undertake distribution of information material to school children.

HelpAge India is a leading charity in India working with and for disadvantaged elderly for nearly 4 decades. HelpAge advocates for their needs such as for Universal Pension, quality healthcare, action against Elder Abuse and many more at a national, state and societal level with Central and State governments. HelpAge India would help with enrolling eligible beneficiaries and would also undertake distribution of informational material in the villages and panchayats where it has projects.

Since the launch of PMJAY, NHA has been working tirelessly to reach potential beneficiaries to educate them on the benefits of the healthcare scheme and enrolling them under the scheme. As on date 33 States and Union Territories are implementing Ayushman Bharat PMJAY and have issued over 11,48,33,583 beneficiary cards. PMJAY has more than 19,000 hospitals empanelled where nearly 68,37,588 people have availed of treatments under Pradhan Mantri Jan Arogya Yojana.