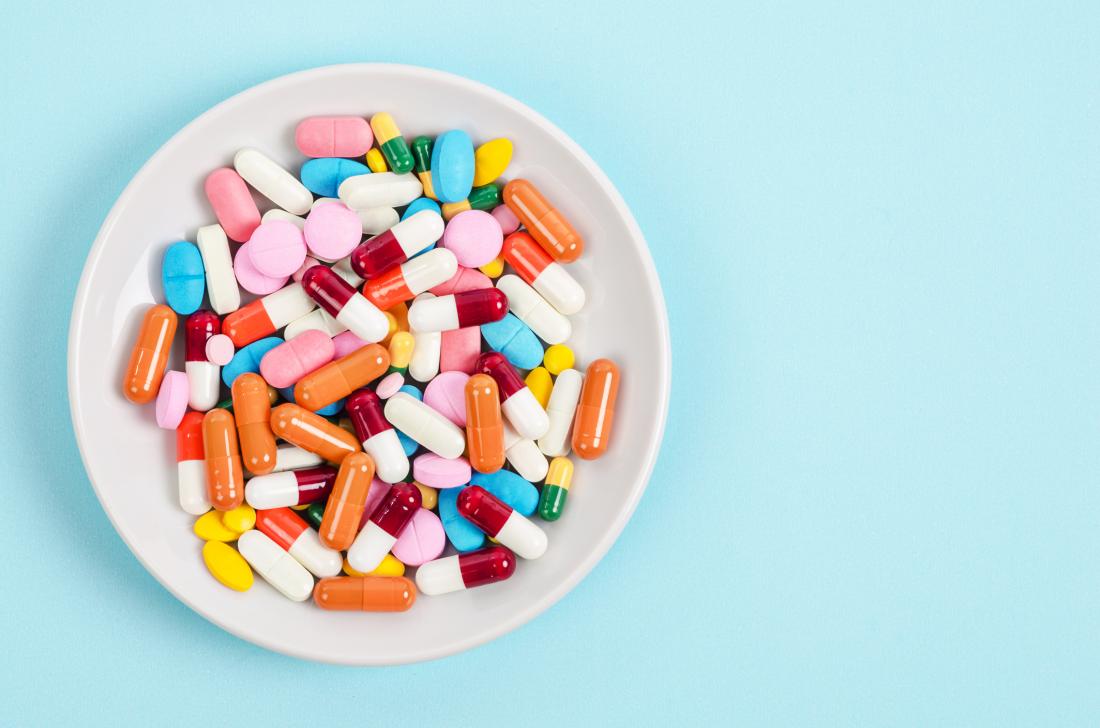 The Department of Science and Technology along with CII recently organized the India-Netherlands Technology Summit in New Delhi with a theme ‘NEXUS’ having discussions focused on co-creating innovative solutions for global challenges pertaining to water, food and good health.

The Technology Summit served as a forum for showcasing opportunities for Indo-Dutch collaboration across key areas as well as for highlighting fruitful cooperation on topics pertaining to the public good.

Together, the two countries have made strides in addressing societal challenges and leveraging technology towards creating a better future. One of the key areas of joint efforts has been tackling Antimicrobial Resistance (AMR) through a “One Health” approach, and the Summit featured dedicated sessions on this. AMR is a multi-faceted challenge, with drivers going beyond mere overuse or misuse of antibiotics in humans and animals. That is why the ‘One Health’ approach also looks at environmental factors that contribute to the AMR burden, including inadequately treated effluent from pharmaceutical manufacturing units, run-off from poultry farms, slaughterhouses, and liquid waste from hospitals.

Compared to other countries in the European Union, resistance rates are particularly low in the Netherlands, primarily because of early adoption of the ‘One Health’ approach, which aims to combat AMR holistically in the healthcare system, in animals, in food and in the environment through coordinated action.

Frans Vlaar, Member, AMR Industry Alliance (Responsible Production and Consumption) and Vice President for Centrient Pharmaceuticals stated that, "This battle against AMR isn't for governments to fight alone. The pharmaceutical industry has an important role to play in ensuring that both manufacturing and sale of antibiotics are done in a sustainable manner. The AMR Industry Alliance is a coalition of life-science industry players who have joined forces to curb antimicrobial resistance in four different areas: research & science, appropriate use, access and manufacturing.”

Lav Aggarwal, Joint Secretary, Ministry of Health and Family Welfare, Government of India said,  “India launched its National Action Plan on AMR (NAP-AMR) in April 2017 in line with the ‘One Health’ approach proposed in the Global Action Plan. Antimicrobial Resistance is a global public health challenge, and it is imperative that countries come together to jointly fight it. The Netherlands’ National Institute of Public Health and the Environment (RIVM), which advises the Government of Netherlands on AMR related matters, has also been working closely with the Indian Ministry of Health and Family Welfare. Our collaboration with the Netherlands has helped us learn from their experiences and success on AMR surveillance, and containment of resistance in the environment.”

Dr. Henk Bekedam, the WHO Representative to India, stated, “Antimicrobial resistance (AMR) has been identified as a global, regional and national priority for WHO. Integrated solutions are needed to address the complex, multi-factorial and multi-sectoral challenge posed by AMR. The ‘One Health’ approach involving all stakeholders from human health, animal health, agriculture, food and environment are critical in our battle against AMR. We are committed to strengthening collaboration on AMR, standardizing surveillance, ensuring infection prevention and control, and antimicrobial stewardship towards containment of AMR. As the technical partner for the India-Netherlands collaborative project on AMR, WHO will support the analysis and dissemination of lessons learnt to help scale up interventions across India.”

Dr. Sujeet Singh, National Centre for Disease Control, Government of India said, “India remains committed to the fight against AMR, and we have made progress across various fronts in this regard. We are grateful for support from the Netherlands for the ongoing pilot study underway with them in the state of Andhra Pradesh, which we will be able to expand to other states. International cooperation is a key pillar of our NAP-AMR commitment, as the world does not have time to lose in containment of AMR and together, we stand stronger and better prepared.”

In addition, to the Netherlands, India also has ongoing cooperation with the United Kingdom, Sweden, USA, Norway and Japan to promote and support research on various aspects of AMR and strengthen India’s surveillance capacities.