At least 2.2 billion people have vision impairment or blindness, of which over 1 billion cases could have been prevented or have yet to be addressed 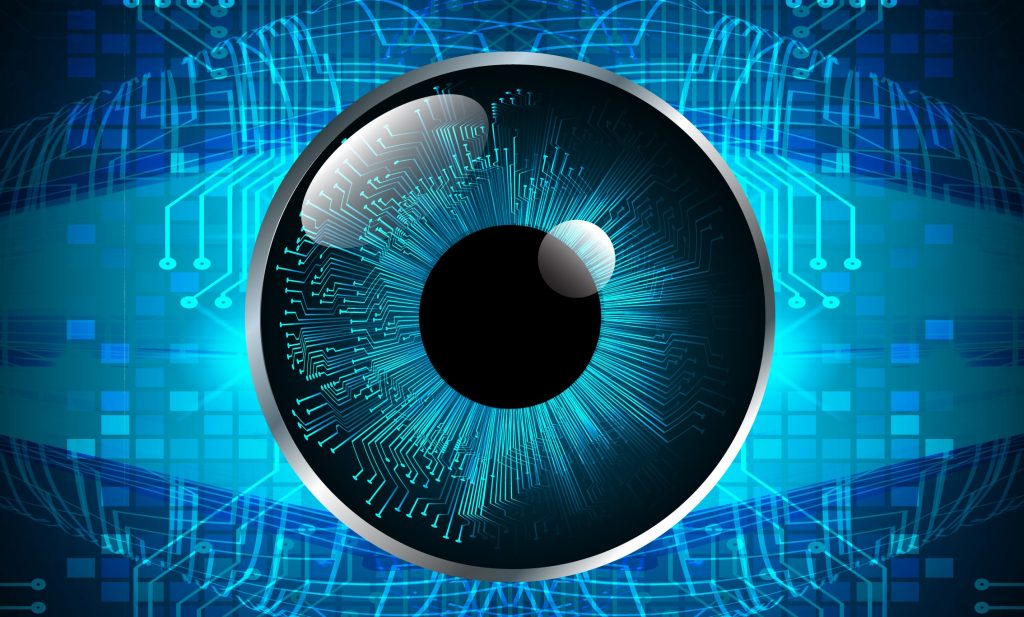 1 billion people worldwide are living with vision impairment  because they do not get the care they need for conditions like short and far sightedness, glaucoma and cataract,  according to the first World report on vision issued by the World Health Organization.

The report, launched ahead of World Sight Day on 10 October, found that ageing populations, changing lifestyles and limited access to eye care, particularly in low- and middle-income countries, are among the main drivers of the rising numbers of people living with vision impairment.

Dr Tedros Adhanom Ghebreyesus, WHO Director-General said, “Eye conditions and vision impairment are widespread, and far too often they still go untreated. People who need eye care must be able to receive quality interventions without suffering financial hardship. Including eye care in national health plans and essential packages of care is an important part of every country’s journey towards universal health coverage.”

Dr Tedros adds, “It is unacceptable that 65 million people are blind or have impaired sight when their vision could have been corrected overnight with a cataract operation, or that over 800 million struggle in everyday activities because they lack access to a pair of glasses.”

Other main findings of the report include:

Eye conditions that can cause vision impairment and blindness – such as cataract, trachoma and refractive error – are the main focus of national prevention and other eye care strategies. But eye conditions that do not typically impair vision, including dry eye and conjunctivitis, must not be overlooked as they are among the main reasons for people to seek eye health care services in all countries, the report states.

The combination of a growing and ageing population will significantly increase the total number of people with eye conditions and vision impairment, since prevalence increases with age.

Other main drivers of the most common eye conditions include:

Stronger integration of eye care is needed within national health services, including at primary health care level, to ensure that the eye care needs of more people are addressed, including through prevention, early detection, treatment and rehabilitation, the report found.

Dr Alarcos Cieza, who heads WHO’s work to address blindness and vision impairment, says “Millions of people have severe vision impairment and are not able to participate in society to their fullest because they can’t access rehabilitation services. In a world built on the ability to see, l eye care services, including rehabilitation, must be provided closer to communities for people to achieve their maximum potential.”

The report states that all people living with blindness and severe vision impairment who cannot be treated are still able to lead independent lives if they access rehabilitation services. Options include optical magnifiers and reading use Braille, to smartphone wayfinders and orientation and mobility training with white canes.