The workshop was attended by academicians from the pharmaceutical and environment sector, doctors and representatives of pharmaceutical manufacturing companies from Punjab 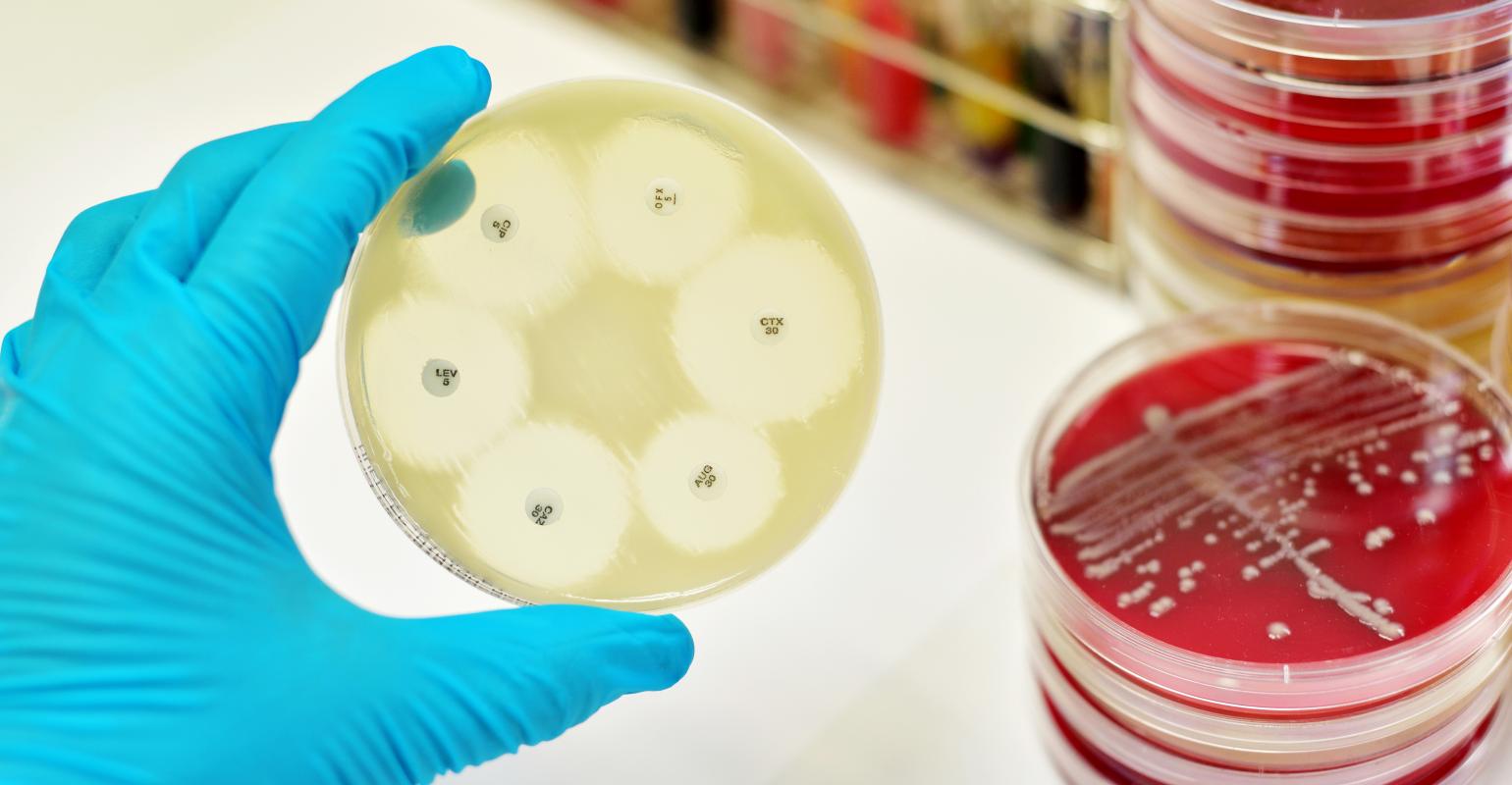 The Punjab Pollution Control Board (PPCB) in partnership with Centrient Pharmaceuticals, manufacturer of beta-lactam antibiotics, organized a sensitization workshop on the environmental aspects of antimicrobial resistance (AMR).

While the Central and State Governments have been making strides to tackle overuse and misuse of antibiotics in humans and animal use, this workshop was a step forward in looking at environmental contributors to antimicrobial resistance, such as effluents and waste from pharmaceutical manufacturing plants and hospitals.

Underlining the critical nature of the fight against AMR, Rakesh Kumar Verma, Principal Secretary, Department of Science, Technology & Environment, Punjab, who was the Chief Guest, set the context for the workshop.

He highlighted that, “AMR is a serious public health threat, and if immediate action is not taken to combat it, by 2050, the global death toll attributable to AMR could be as high as 10 million per year. As endorsed by the National Action Plan for Containment of AMR, a holistic one-health approach is needed to tackle this challenge of AMR, especially since a number of factors, including environmental and industrial ones, contribute to its rapid spread. At this juncture, unmitigated spread of AMR could lead to humankind losing one of its most fundamental pillars of healthcare – antibiotics - and all stakeholders, including policymakers must work in convergence to save antibiotics for the future generations.”

The workshop was attended by academicians from the pharmaceutical and environment sector, doctors and representatives of pharmaceutical manufacturing companies from Punjab.

Professor Satwinder Singh Marwaha, Chairman of the Punjab Pollution Control Board (PPCB), which organized the workshop, in his welcome address he stated that, “Punjab has already been actively working on pollution abatement from various industries with the objective of ensuring environmental sustainability. In the case of pharmaceutical pollution, the odds are even higher since untreated antibiotic residue affects both the environment and public health. We understand that environmental regulations for the pharmaceutical industry are soon to be revised to include antibiotic residue limits, and it is imperative that the industry be prepared well in advance in order to ensure successful adoption and implementation of these regulations. This workshop is the first step in creating awareness amongst pharma industry players, environmental research and civil society groups about the need for sustainable manufacturing of antibiotics, adequate treatment of antibiotic-laden effluents, and monitoring and measurement of residue levels in wastewater.”

A representative from Punjabi University shared insights into the local scenario in Punjab, and the threat reckless antibiotic pollution poses to the environment and public health. Tata Power Limited also gave a brief overview about Green Energy Technology.

The National Action Plan on AMR calls on state governments to formulate goal-oriented Strategic Action Plans for Containment of AMR (SAPCAR) at state-level. Recently, Madhya Pradesh became the second state to release its SAPCAR, following the lead of Kerala.

In an encouraging development, both SAPCARs have taken cognizance of the threat posed by untreated pharmaceutical waste in exacerbating the issue of AMR and Madhya Pradesh’s Plan even targets training of its environment regulators over the coming years for proper enforcement of rules and to prevent release of untreated antibiotic residue into the environment via industrial effluent.