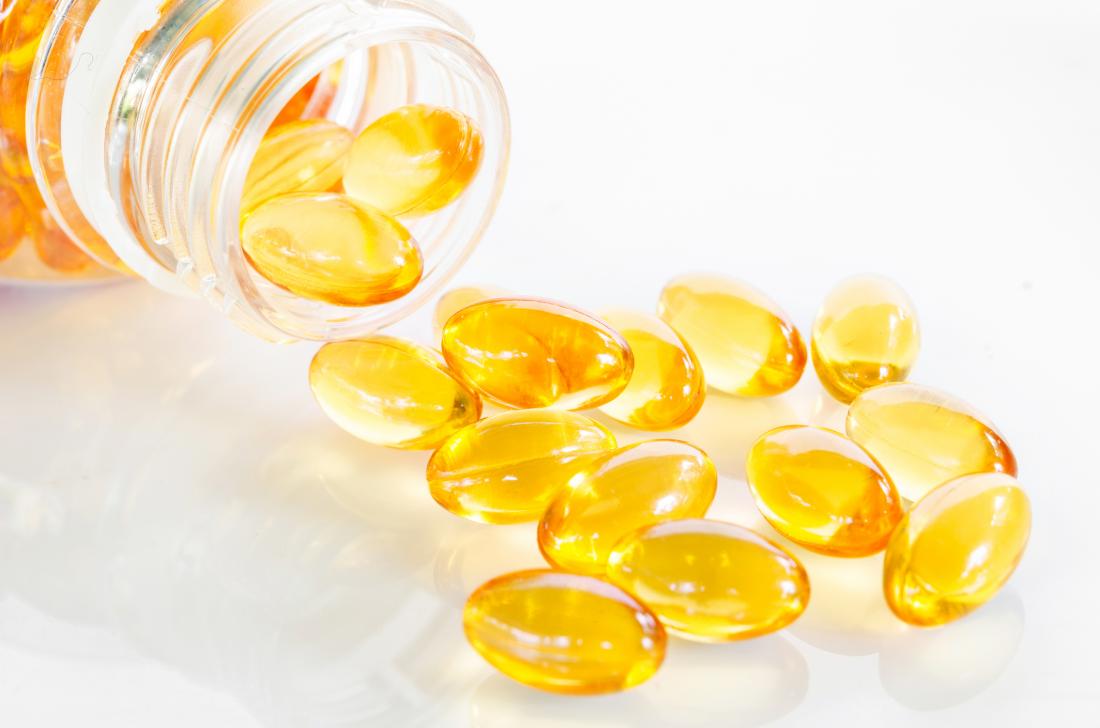 Non-communicable diseases (NCDs) continue to be a public health imperative in India, fueling substantial increases in morbidity and mortality.

The study shows that 84.2% of Type 2 diabetes patients and 82.6% of hypertension patients were Vitamin D deficient. This important India-specific finding further confirms the body of research that links Vitamin D deficiency to chronic disease.

In India, multiple studies have estimated that the prevalence of Vitamin D deficiency is between 70% to 90% of the population, with almost undetectable Vitamin D levels during winter. Moreover, studies show there is no significant variation in deficiency levels across North, South, East or West regions, with each reporting deficiency prevalence of 88%, 90%, 93% and 91% respectively. In Mumbai, a study has found 88% prevalence of Vitamin D deficiency in urban adults. Vitamin D is a critical micronutrient that helps regulate the amount of calcium and phosphorus in the body. These in turn are required to keep bones, teeth and muscles healthy. Vitamin D is also important for overall health. Deficiency is associated with cardiovascular disease, diabetes, cancer and infectious diseases such as tuberculosis. Though Vitamin D can be synthesized endogenously i.e., produced entirely by the body with adequate exposure to sunlight, it remains the most under-diagnosed and under-treated nutrient deficiency in the world.

The causes of Vitamin D deficiency in a sun-drenched country like India are manifold. Most people do not receive adequate exposure to sunlight, as modernized lifestyles have resulted in less time spent outdoors for work or leisure. Moreover, high levels of air pollution can hamper the transmission of UVB rays required to synthesize Vitamin D in the skin. Conservative dress customs, combined with social norms that emphasize the attractiveness of a fair complexion, lead many to avoid exposure to sunlight during noon hours when it is most beneficial. Furthermore, vegetarianism has a prominent place in the Indian diet, which decreases the consumption of Vitamin D rich foods. For a significant part of the population, poverty fuels undernutrition, which means their consumption of Vitamin D rich foods is not frequent enough to avoid deficiency.

The deficiency is widespread, across all age groups, both genders and various professions. The consequences of deficiency can be significant. During childhood and adolescence, Vitamin D sufficiency along with adequate calcium intake is necessary to achieve peak bone mass in adulthood. Children with low bone mineral density can suffer from skeletal deformities known as rickets.

Dr. Srirupa Das, Medical Director, Abbott, explained, “Pregnant women in India have up to 84% prevalence of Vitamin D deficiency, which also correlates with the level of Vitamin D deficiency in their newborns. Children of mothers with suboptimal Vitamin D are at risk of reduced prenatal and postnatal skeletal development, which affects both height and bone-health.”

In adults, Vitamin D deficiency is associated with low bone mass and muscle weakness, which results in increased risk of fractures and bone disorders such as osteomalacia, osteopenia and osteoporosis.

Dr. PG Talwalkar of Talwalkar Diabetes Clinic observed, “More than 84% of Type 2 diabetes patients were Vitamin D deficient, as were 82% of hypertension patients. Similarly, 84% of patients with both Type 2 diabetes and hypertension were deficient. The study also investigated co-occurence of deficiency with hypothyroidism and obesity or overweight condition. A majority (76%) of hypothyroid patients had low levels of vitamin D. Moreover, 82% of patients were obese or overweight, indicating that there may be a link between the deficiency, its comorbidities and body-weight. These findings highlight the need for routine screening to ensure early diagnosis and effective management of Vitamin D deficiency to help reduce the burden and risks associated with non-communicable disease.”

Deficiency can fuel complications in patients with chronic disease. For example, prior population studies have found there is a 3-fold increased risk of ischemic stroke associated with low Vitamin D levels in patients with hypertension. In cases of severe deficiency or high risk where immediate treatment is required, pharmacological supplementation is the most reliable way to treat the deficiency.

Dr. PG Talwalkar stated, “Typically, a dose of 60,000 IU administered weekly for 8 weeks is the norm, though such treatment needs to take factors such as age, development stage, pregnancy and seasonal variations into account. Once sufficiency is restored, sustaining it may require a combination of sunlight exposure for 30 to 45 minutes around noon hours, a diet rich in Vitamin D and calcium as well as ongoing supplementation, depending on patient compliance and circumstances. Dietary sources of Vitamin D include cod liver oil, salmon fish, mackerel, sardines, tuna, egg yolk and mushrooms exposed to sunlight.”

In addition to intake of Vitamin D, ensuring its optimal absorption by the body can help increase sufficiency. Innovation in delivery formats can play an important role. One study in India found that using a micellized form of Vitamin D3 for supplementation resulted in higher Vitamin D levels in children than using fat-soluble Vitamin D3 with milk.

Dr. Srirupa Das commented, “Given its high prevalence and the consequences of deficiency, there is a need to recognize Vitamin D sufficiency as a health priority. Abbott is committed to raising awareness of the importance of this micronutrient, the use of preventive and treatment methods to ensure sufficiency and to providing innovations to ensure its optimal absoption in the body.”

In fact, all children receiving the micellized form of supplementation attained sufficiency. Similarly, a 2015 study found that novel drug delivery systems, such as nanotechnology launched by Abbott, led to greater absorption of Vitamin D that was 90% higher than the conventional preparation, for which absorption is around 50%.