Rapid evidence synthesis is a pragmatic and efficient approach that provides a summary of the best available research evidence, contextualized to suit the requirements of decision making 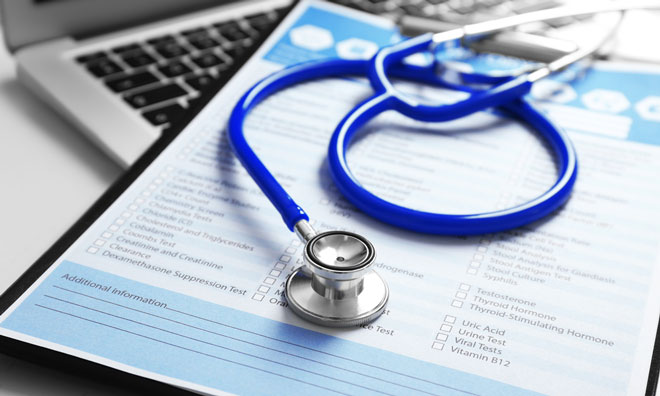 The George Institute for Global Health, India (TGI) in collaboration with the National Health Systems Resource Centre (NHSRC), and with support from WHO Alliance for Health Policy and Systems Research has established India’s ﬁrst rapid evidence synthesis unit. The goal is to provide rapid evidence synthesis products that are rigorous, unbiased, and developed on-demand through continuous engagement with stakeholders, end-users and decision-makers.

Rapid evidence synthesis is a pragmatic and efficient approach that provides a summary of the best available research evidence, contextualized to suit the requirements of decision making. This is done by methodological tailoring as per the actual requirements for decision making in a time-sensitive and cost-effective manner. RES outputs are rapid reviews, which can be done in four to 12 weeks, and rapid policy briefs, which can be produced in two to four weeks.

Dr. Rajani Ved, Executive Director, and National Health Systems Resource Centre said, “There is a need for policymakers and researchers to develop evidence-informed health policies, which would involve collaboration between evidence synthesis units such as the TGI-RES and the National and State health system resource centers.”

Experiences in India and abroad demonstrate that evidence can improve health outcomes, help balance competing demands of various stakeholders, and ensure accountability and transparency, as well as build citizen trust in the decision-making process.

For this to happen, evidence has to be synthesized, meaning, for a particular topic, available research knowledge across multiple studies has to systematically be put together. This is known as an evidence synthesis, which takes into account the quality of studies compiled and assesses the strength of ﬁndings across them. Evidence synthesis takes a lot of time to carry out but of course, is more likely to be relevant, and used, when it is produced in a timely fashion. This is where Rapid Evidence Synthesis comes into the picture.

Devaki Nambiar, Program Head, Health Systems and Equity, The George Institute India said, “Health systems managers and policymakers - at national, state or district levels - have to make important, life-saving decisions. Deciding what interventions to implement in what setting, what challenges to anticipate and how to address them, is routine in a decision maker’s life. Relevant and contextualized research evidence can inform decision-makers as they put plans in place to improve coverage, quality, and efficiency, all the time keeping equity in perspective.”

Recognizing the need for skilled people working within the health policy and systems decision making space to conduct rapid evidence synthesis for time-sensitive decisions, The George Institute for Global Health, India and the National Health Systems Resource Centre (NHSRC) are hosting a 3-day training workshop from August 19 to 21 designed to prepare researchers and policymakers to develop, conduct and report rapid evidence synthesis.

This comes in the wake of an in-country training workshop held at the NHSRC from June 18 to 20 2019. The workshop was conducted by Dr. Ismael Kawooya and Mr. Edward Kayongo from The Center for Rapid Evidence Synthesis, Makerere University, Uganda. It was instrumental in reflecting on our platforms work processes, strengths, and limitations and gave participants a better understanding of the technicalities of the RES process.

In April 2019, TGI organized a National Consultation on RES for health systems and policy decision-making on the sidelines of a National Symposium on Evidence Synthesis in Medicine, Public Health, and Social Development. During the consultation The George Institute India disseminated its first  rapid evidence policy brief on multi-level health providers as well as introduced the concept of RES, it's potential utility and received feedback.