The study addresses the issue of distribution of Human Resource for Health (HRH) in the country. 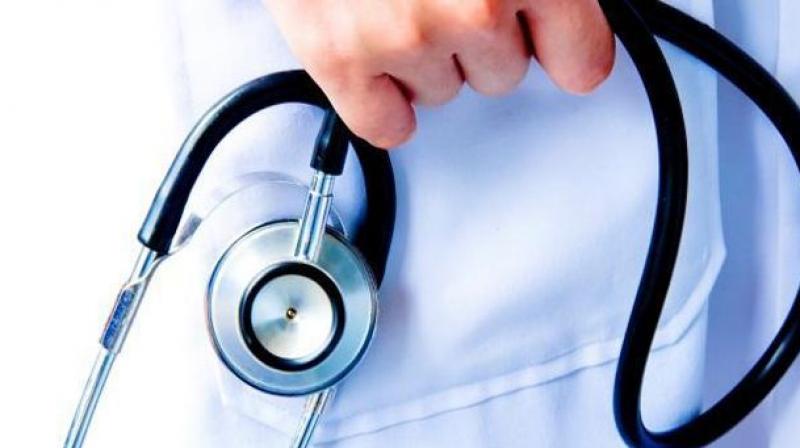 The recent study on “Size, composition and distribution of human resource for health in India: new estimates using National Sample Survey and Registry data” carried out by the researchers from the Indian Institute of Public Health, Gurugram has revealed that India has an adequate number of health professionals based on the data collected from the registry institutions and the estimated data from the NSSO 2011-2012 to the projected population as of on January 1, 2016.

The study addresses the issue of distribution of Human Resource for Health (HRH) in the country.  In India approximately 71% of people living in a rural area whereas 36% of all health workers are deployed in rural areas.

The Open access of this study is available at :

This was stated by the Minister of State (Health and Family Welfare), Ashwini Kumar Choubey.