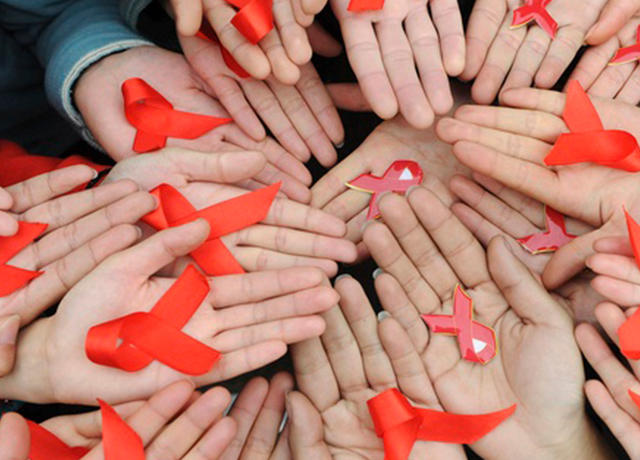 ViiV Healthcare is a global specialist HIV company established in November 2009 by GlaxoSmithKline  and Pfizer.

These two studies met their primary endpoints, showing that the combination of ViiV Healthcare’s cabotegravir and Janssen’s rilpivirine, injected every four weeks, was non-inferior in maintaining viral suppression in adults infected with human immunodeficiency virus type-1 (HIV-1) when compared to a standard of care, daily, oral three-drug regimen.

The data was presented at the 2019 Conference on Retroviruses and Opportunistic Infections (CROI) in Seattle, Washington.

ATLAS, had a primary endpoint of showing non-inferiority to an oral three-drug dose of two nucleoside reverse transcriptase inhibitors (NRTIs) and a third agent. The endpoint was met, with virologic suppression rates at Week 48 similar in both treatment arms.

Confirmed virologic failure (CVF) was infrequent, with three patients, about 1 percent of the study group, who received the injection developing resistance to one or both agents. In two of the patients, NNRTI resistance was already present. Two of the three were Russians, and all three had HIV-1 A subtypes, common in Russia, Eastern Europe and East Africa, but seen less commonly in the rest of the world. In the oral CAR group, four patients developed CVF, three from drug resistance mutations.

FLAIR, which stands for First Long-Acting Injectable Regimen, met its primary endpoint, with the two-drug injection showing non-inferiority to ViiV’s Triumeq (abacavir/dolutegravir/lamivudine-ABC/DTG/3TC) at Week 48. CVF was infrequent in both arms of the trials. Three receiving the two-drug combo were confirmed virologic failures, all diagnosed with treatment-emergent NNRTI and INSTI resistance. All were from Russia and had HIV-1 subtype A1. Three patients in the Triumeq arm developed CVF with no treatment-emergent resistance observed.

ViiV is also investigating the two-drug combo in the ATLAS-2M trial, which is evaluating whether it is effective when administered every two months. The company plans to use the data from the FLAIR and ATLAS studies for regulatory submissions.

There are other potential benefits. Getting shots at a clinic can lend more privacy to patients worried about the stigma of filling an HIV prescription at a pharmacy, said Dr. Susan Swindells of the University of Nebraska Medical Center in Omaha, who presented results at an HIV conference in Seattle.