According to GOQii's latest 'India Fit Report', more than 57 per cent population across key cities such as Delhi, Hyderabad and Chennai are overweight. 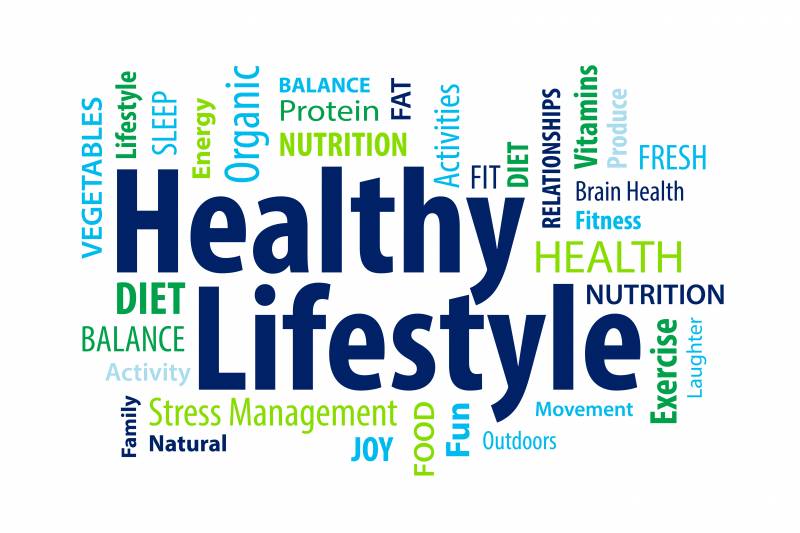 GOQii, India’s leading preventive healthcare ecosystem, has announced the launch of ‘India Steps Challenge’ – a first-of-its-kind 100-day nationwide challenge with an aim to encourage Indians to walk more and make India active and healthy. This challenge is open to all Indian residents who have downloaded the GOQii app on their mobile phones. The challenge will begin on 22nd February.

In another study by Stanford in 2017, Indians were found to be among the world’s laziest citizens clocking in an average of just 4, 297 steps a day. India is ranked 39 among the 46 countries surveyed.

There is a critical need to break this pandemic of physical inactivity which is leading to a steady rise in lifestyle diseases. GOQii’s initiative looks to end this pandemic by promoting the simplest and oldest form of activity; walking, which has several benefits; it reduces the risk of chronic diseases and strengthens bones, boosts immunity, aids weight loss, reduces stress and depression and significantly increases overall productivity.

The GOQii India Steps Challenge is open to all 29 States and 7 Union Territories of India, which will compete to be the healthiest state in the country.

How does it work?

The GOQii India Steps Challenge has 100 levels and there are prizes set at every milestone. Overall, more than 40, 000 prizes totaling to Rs 5 crores will be given. The individual with the highest step count will win a cash prize of Rs 5 lakhs. Other prizes include backpacks, GOQii trackers and mobile phones, among others.

GOQii Play coach, India’s ex hockey captain Sardar Singh said, “GOQii’s India Steps Challenge is a move in the right direction to encourage Indians to embrace a permanent healthier lifestyle. Walking has proven benefits that minimise the risk of developing lifestyle diseases (such as diabetes, cardiac issues and others) which are witnessing a steady rise in India and must be tackled in the early-stage itself. I am happy to support this initiative which will surely inspire many Indians to stay fit and take control of their lifestyle, which will ultimately reduce the country’s disease burden.”

Fitness coaches who are a part of GOQii Play, an interactive live video platform within the GOQii app, will motivate participants to walk daily and inculcate exercise into their daily regimen.

Commenting on the GOQii India Steps Challenge, Vishal Gondal, Founder and CEO of GOQii said, “We are thrilled to announce the GOQii India Steps Challenge, an initiative to start a shift to a healthier lifestyle. At the end of this 100-day challenge, we hope active participants will see the transformation within themselves and permanently adopt a healthier and active lifestyle, a critical need of the hour.”