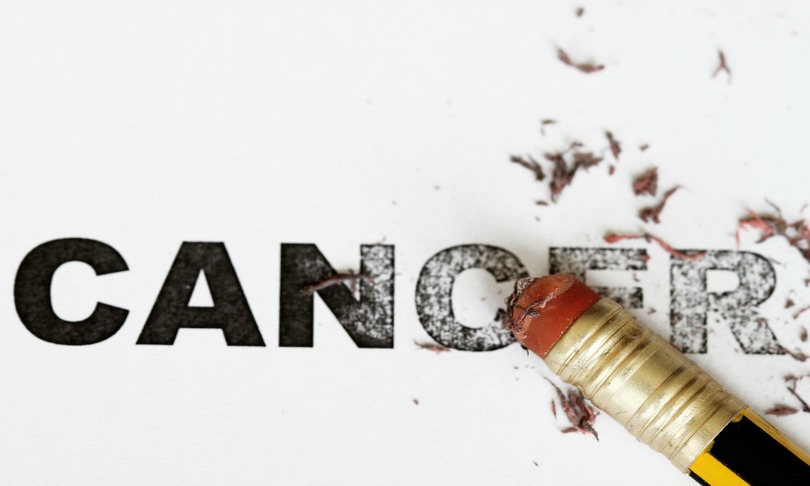 Edelweiss Tokio Life Insurance, in partnership with Ipsos Research, conducted a study with 100 oncologists across 15 cities to assess the state of cancer care in India and its impact on the patients.

With healthcare expenses touted to rise in coming years, a grim reality has come to the fore as doctors believe almost 50% of cancer patients pay out of their pockets for treatment, an Edelweiss Tokio Life Insurance study shows.

A majority of oncologists believe that cancer incidences are likely to increase by almost 25% over the next five years. Breast Cancer is likely to account for a greater proportion of these incidences followed by Lung, Oral, and Cervical Cancers.

Commenting on the study, Sumit Rai, MD & CEO, Edelweiss Tokio Life Insurance said, “The financial impact of cancer is glaring. While there are advanced treatments available, the staggering cost involved makes it unaffordable for several patients. Through this study, we wish to highlight the economic burden created by cancer care and create awareness that a simple tool like insurance can be your friend during such a challenging time.”

“The awareness about insurance for critical illnesses is quite low in India. Despite the escalating medical costs, a large population avails loans or sells their assets to provide for the massive medical expenditures. In fact, 92% doctors believe that a majority of patients discontinue the much-needed treatment due to unaffordability,” Rai added.

While treatment cost increases, survival rates of patients drop as cancer progresses across stages. The study reveals, after a year of diagnosis, survival rate stands at 77% in early stage, lowers to 58% in locally advanced stage (stages 2 & 3), and drops further to 45% in metastatic stage.

These findings draw an ugly picture and more people must become cognisant of these facts. Early detection is extremely essential – it not only increases the patient’s chances of surviving at a curable stage, but also significantly reduces the cost of treatment.