In the next decade or so, knee arthritis is expected to emerge as the fourth most common cause of physical disability in India. 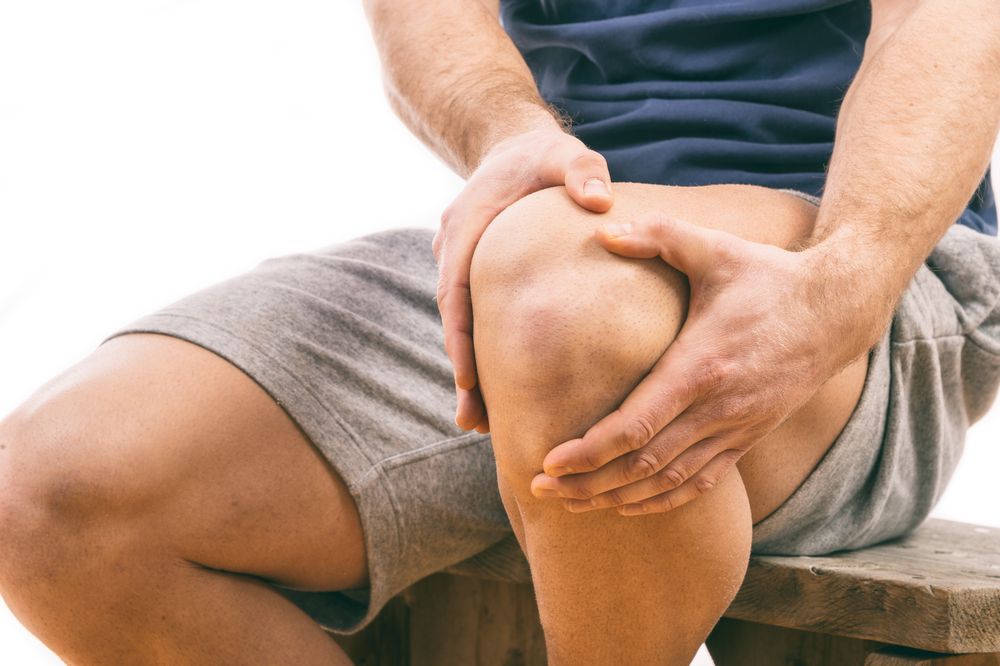 The incidence of knee arthritis among Indians is 15 times higher than that in Western nations. This is because of the genetic predisposition of Indians towards knee arthritis, and a lifestyle that results in the overuse of knee joints. This was said by Dr. Vikram I. Shah, Founder Chairman & Managing Director, Shalby Hospitals (Shalby Limited), Ahmedabad, who on an average conducts total knee replacement surgery on 700 to 800 patients from Mumbai every year.

One of India’s foremost orthopedic surgeons who is considered an authority on knee transplants, Dr. Shah was speaking at a patient education workshop on knee and hip replacements in Mumbai. He also felicitated over 400 of his patients from Mumbai who have undergone joint replacement at Shalby Hospitals.

Dr. Vikram I. Shah said: “Tremendous advancements have been made in joint replacements in India in the last 20 years, yet the unmet demand remains huge. The country is seeing a knee arthritis epidemic. The incidence of knee arthritis in the Indian population is believed to be as much as 15 times higher than what is found in Western nations. USA, with a population of 30 crores, sees 7 lakh total knee replacement surgeries every year, but for India, this figure is only 150,000. While this is a huge jump from a mere 350 knee surgeries that were performed in India in 1994, the unmet demand in the country would be a staggering one crore knee replacements each year, considering the huge size of the population and the propensity of Indians for knee arthritis. Compared to this, India will be seeing just about one million knee replacements every year by 2022. Knee Replacements today involve much lower infection rates and shorter hospital stays.”