every sixth person with respiratory disease lives in India: Cipla 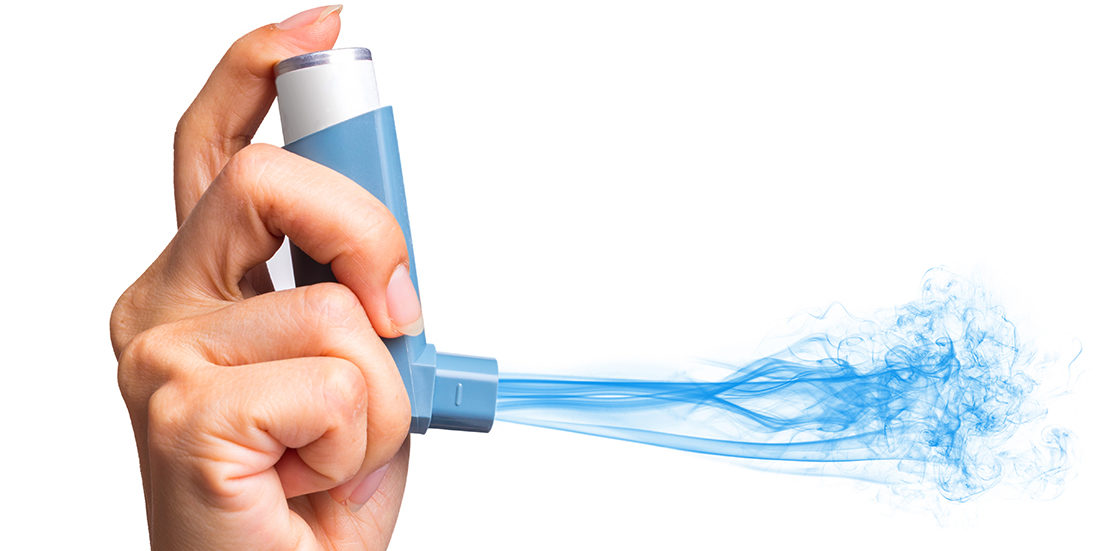 Respiratory diseases are the second leading cause of death in the population aged 25 – 69 years in India. Worldwide, asthma is the second most common respiratory condition after COPD. It affects around 339 million people worldwide, 37.86 million of whom lives in India. The numbers mean that India ranks second globally in the Asthma prevalence ranking. Some may justify this ranking by the fact that India is the second most populous country. However, when we see the highest deaths and disability adjusted life years (DALYs) due to asthma, India tops the ranking.

DALYs stands for Disability Adjusted Life Years and is now the main unit to measure the burden of a disease in a country. World Health Organization (WHO) defined 1 DALY as one lost year of healthy life. It is the gap between the current health status and the ideal health status of a person.

“The state-wise disease burden is higher in states with weak infrastructure large population. Sadly, children make a large chunk of asthmatic patients with a horrifying figure of 18 million.  As asthma control remains dismal in India, 42% of patients have to visit the emergency department around 5 times a year and 18% of patients have to stay in hospitals for 2 to 3 times a year. The impact on ideal health can be understood by the fact that 93% of asthma patients reported absent from work or school”, Dr Gogate added.

The horrifying figures around asthma are a result of poor management. If the disease is managed properly, the patient can live a healthy life without any barriers. To highlight the importance of correct management Cipla has launched a campaign called #Berok Zindagi targeted to bust the myths around the management of asthma. The most effective treatment for asthma is inhalers, which are poorly accepted among masses. Many factors like lack of awareness, fear of social stigma, incorrect knowledge (last resort, habit-forming), a time constraint for educating and counselling patients, availability of alternative therapies have contributed to the rejection of inhalation therapy. However, it is important that people understand that inhalation therapy treats the disease with much lower doses than oral alternatives. Low doses mean low side-effects and better treatment means fewer absences from work and schools and fewer visits to emergency departments.

With rising pollution, respiratory diseases can also be expected to rise. It is very important that people understand the disease and chose the correct treatment. Doctors also need to spend more time with their patients to be able to guide and counsel them. If India has to go down in the Asthma ranking, which we are not proud of, everyone has to come together to spread awareness and launch more programs like BerokZindagi.