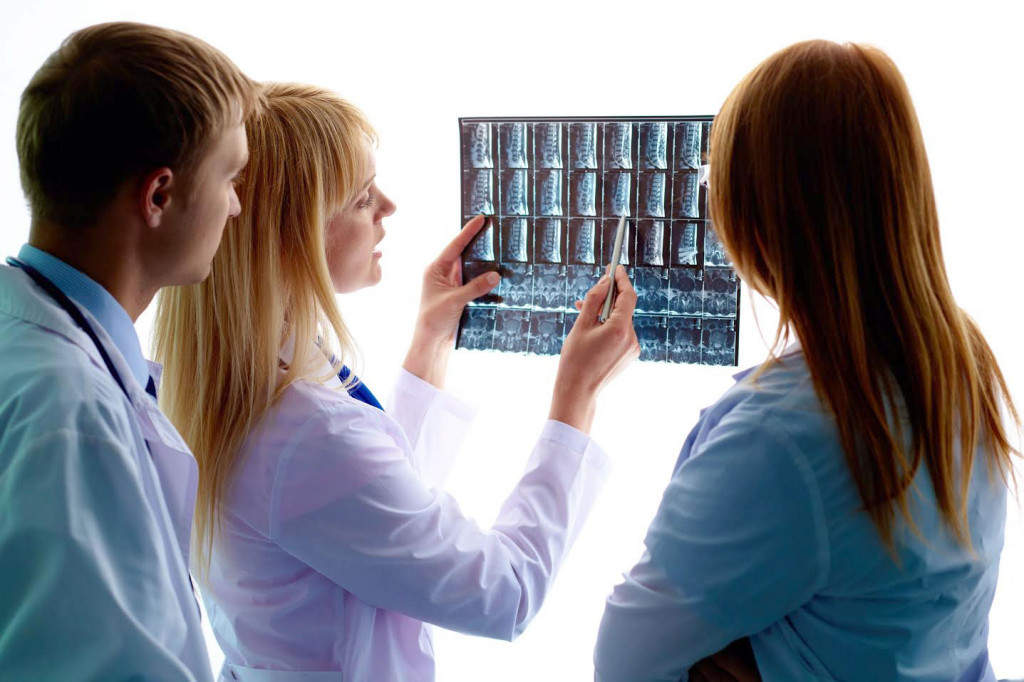 Columbia Asia Radiology Group, Bengaluru is organizing course for FRCR 2B preparation on 5th to 7th, December. This is a mock exam course being conducted, since 2011, by Columbia Asia Radiology Group to help aspirants prepare for the final FRCR part 2B examination. Fellowship of Royal College of Radiology (FRCR) conducted by Royal College of Radiologists (RCR), UK is an assessment of clinical competency and an important marker of quality for Indian doctors.

The UK has been anticipating a shortage of radiologists owing to factors such as spurt in demand for radiology procedures, long training periods and retiring workforce. RCR, the professional body for Radiologists in UK, has noted in its Radiology Workforce Census 2017 that 1 in 10 Clinical Radiology posts lie vacant and 70% of the vacant posts have been unfilled for over a year. They predict, as per published documents, a shortfall of 1600 consultant Clinical Radiologists by 2022.

In an effort to take steps towards addressing this issue RCR has organized a special session of the qualifying FRCR 2B exam in January 2019.  Over 700 Indian Radiologists, having completed the first 2 parts of the exam, have been waiting for over 24 months to appear for the FRCR 2B exam. The new session announced by the RCR is an opportunity for these Radiologists to qualify the exam and achieve an international accreditation.

The Columbia Asia Radiology Group invites British faculty who have served as examiners on the actual examination conducted by the RCR to simulate exam conditions. Students have an opportunity to acclimatize themselves before appearing for the exam. The Faculty, over 2 days, offers insight into how the exam is conducted and the examiner’s perspective. Students have the opportunity to interact with the faculty one-on-one during viva sessions where they are given personalized feedback based on their performance and advice on tips to prepare themselves for the examination.