Ayurvedic medicine for dengue is likely to launch in market 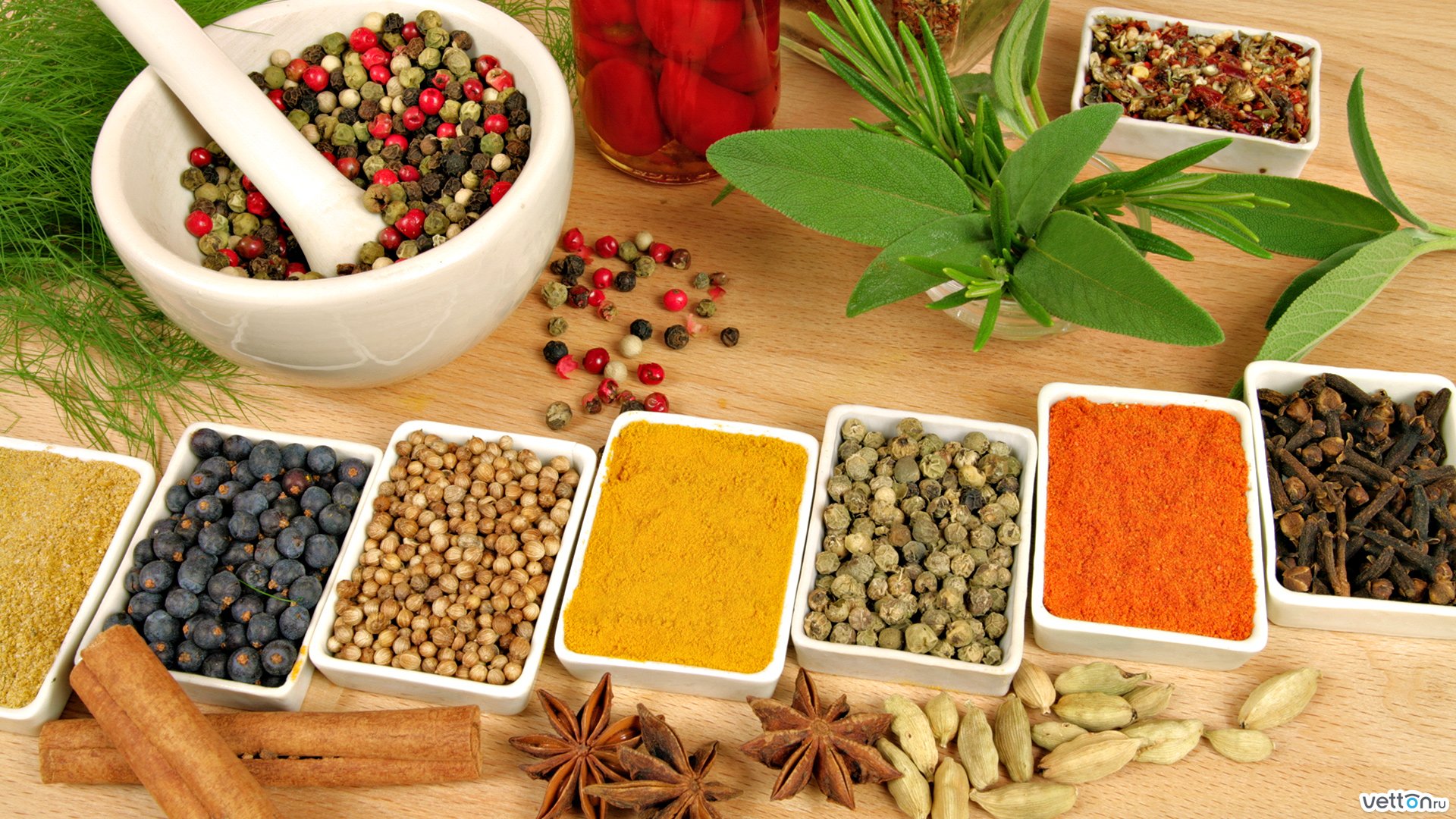 Union Minister of State for AYUSH Shripad Naik said that Clinical trials of Ayurvedic medicine against dengue are in progress and it will be launched at the earliest possible time.

Rajesh Kotecha, secretary of AYUSH ministry, said the medicine is expected to be ready after multilevel trials in the next couple of years. “Trials on the Ayurvedic medicine for dengue are currently on and we will come out with it at the earliest possible,” Naik said on the sidelines of a national conference on ‘Entrepreneurship and Business Development in Ayurveda’ held in New Delhi.

The AYUSH minister emphasised on entrepreneurial significance of ancient books Charak Samhita and Sushrut Samhita as treasure trove of medicinal knowledge, saying it could be the basis for around 20 lakh medicines for different diseases.

The ministry has aimed to expand the current size of Ayurveda and AYUSH business of around $3 billion to $10 billion by 2022, he said.

He also pointed out the need for linking Ayurveda with the Modi government’s initiatives like Digital India, Skill India and Startup India, for widening scope of Ayurveda.

Minister of State for Culture Mahesh Sharma, who was also present at the conference, said Ayurveda can serve as a vehicle to take the Ayushman Bharat scheme to lakhs of villages in the country.

“Through Ayurveda, it is possible to take Prime Minister Narendra Modi’s Ayushman Bharat scheme to over six lakh villages of the country,” he said.

Sharma also hoped that the AYUSH Ministry can make a significant contribution to the economy of the country by expanding the existing market of Ayurveda and AYUSH products and therapies.

CEO of Niti Ayog Amitabh Kant said that the world has come to realise Ayurveda as “the best and purest” source of rejuvenation and there exists a “great opportunity” to create knowledge and business based on it.