Type 2 polio virus containing vaccine has been phased out globally, and in India, in April 2016, as a part of the polio endgame strategy 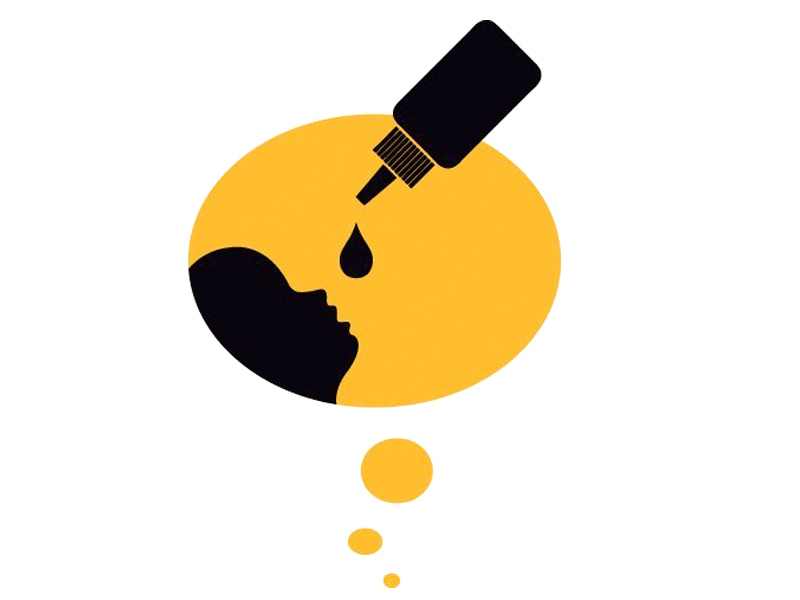 UNICEF and the WHO restated the status of India as a polio-free country in the backdrop of some oral polio vaccine vials being found contaminated with the type-2 polio virus.

In a joint statement issued Thursday, the United Nations Children’s Fund (UNICEF) and the World Health Organization (WHO) said the risk of children getting vaccine derived polio virus was minimal in India because of high routine immunization coverage in the country.

The two global agencies also asserted that all vaccines provided under the Universal Immunization Program (UIP) are safe and urged people to get their children vaccinated not only for their protection but also to keep Indian polio free. “Certified polio-free in March 2014, India continues to remain vigilant against all three types of polio viruses. The last polio case due to wild polio virus in the country was detected on 13 January 2011.

In a statement, it is said that type 2 polio virus containing vaccine has been phased out globally, and in India, in April 2016, as a part of the polio endgame strategy. Like in other countries, bivalent oral polio vaccine (bOPV) has replaced the trivalent OPV (tOPV) in all polio campaigns and routine immunization in India.

Referring to the recent incident in which type 2 polio vaccine virus was found in some sewage and stool samples, the organizations said that detection of the virus demonstrates a robust polio surveillance system jointly managed by the health ministry, the WHO and partners.

A team of Indian Council of Medical Research, Drug Controller General of India and Ministry of Health investigated the matter.

A few vials of bOPV, supplied by one manufacturer in India, were found to contain traces of Type 2 polio vaccine virus. The Ministry of health took immediate and decisive action withdrawing the vaccine supplied by this manufacturer from all states that it was supplied to.

“Despite the risk of vaccine-derived polio being minimal, the immediate withdrawal of these vaccines demonstrates the commitment of the government to the health of children,” the statement stated.

“In view of high routine immunization coverage being achieved in India under Universal Immunization Program (UIP), the risk of children getting vaccine-derived poliovirus is minimal,” the statement added.