The theme of this NIS was ‘ImpACTing diabetes together’. 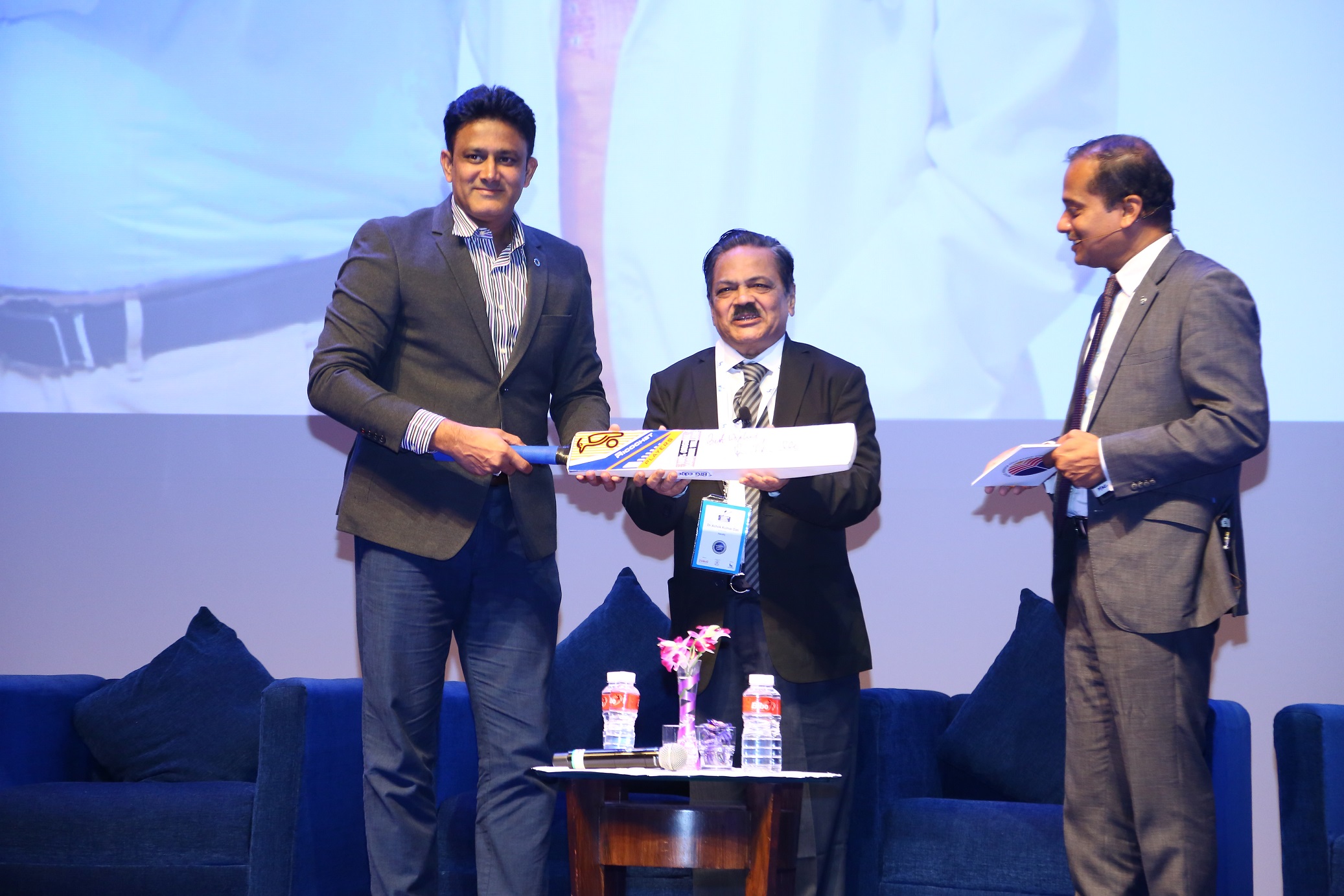 The National Insulin Summit, one of India’s most prestigious medical symposiums, conducted by Diabetes Research Society (DIABAID) and supported by Novo Nordisk, the world leader in diabetes care was inaugurated recently by leading endocrinologists.

Dr AK Das, National Convenor, 12th NIS, said that, “Indians are genetically predisposed towards diabetes. A high carb diet, obesity due to life style changes and the impact of urbanization and globalisation have led to a rapid rise of diabetes in India. In India almost 58% of people with diabetes remain undetected. Hence many patients have micro-vascular and macro-vascular complications present already at the time of diagnosis. The theme of this NIS was ‘ImpACTing diabetes together’. I am hopeful that the medical professionals gathered here will leverage this opportunity to update themselves about the latest medical advances in diabetes therapy and insulin. The need of the hour is to join the fight against diabetes for a healthy India.”

The 12th edition of the National Insulin Summit (NIS) was special as for the first time a patient interaction session helmed by Anil Kumble, changing diabetes ambassador was held under the aegis of Novo Nordisk Education Foundation. Two people with diabetes - a seven-year old child with type 1 diabetes and a 70-year old adult with type 2 diabetes for over 3 decades - shared their life story and how they overcame challenges associated with diabetes.

Sharing his experience as changing diabetes ambassador, Anil Kumble said: “Over the last 1.5 years, I have been fortunate to have met real-life champions who are living with diabetes with a smile. It’s inspiring to see these people managing their diabetes well.”

The NIS with congregation of more than 300 experts in the field of diabetes from across India saw discussions, deliberations and presentations on various aspects of diabetes management and insulin therapy.

Mr Melvin D’souza, Managing Director, Novo Nordisk India said: “Novo Nordisk is committed towards creating awareness about diabetes and enabling people with diabetes are provided with best-in-class quality medication. And with over 72 million people with diabetes in India, we recognise there is a need for stakeholders to collectively address this emergency. The National Insulin Summit is the right platform for doctors to come together to deliberate the advancements in diabetes care treatment and best practices. We are happy to support DIABAID in their initiative of creating a platform to ideate, debate and share scientific updates on diabetes.”

Insulin remains the only treatment for glucose regulation in type 1 diabetes patients and is often the crucial element in any treatment management plan for advanced type 2 diabetes. Some of the results of late or inadequate treatment of diabetes include complications such as heart disease, hypertension, kidney failure, diabetic retinopathy and even death. However, early and appropriate use of insulin can not only prevent short-term complications, but also reduce long-term morbidity and mortality

The event was well received by the participants who benefitted with various informative sessions and will contribute to the modernization of diabetes treatment in India. 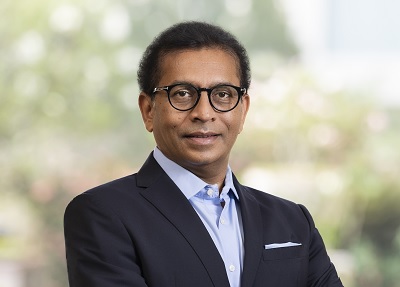 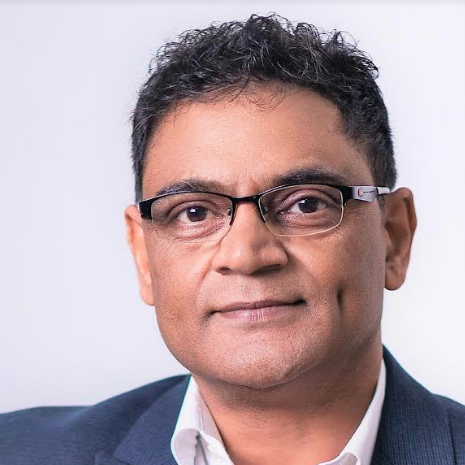 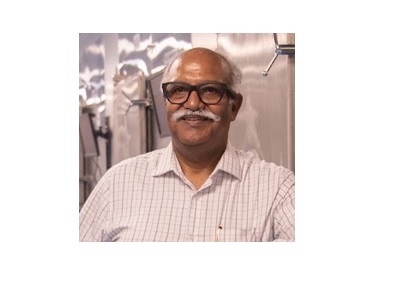 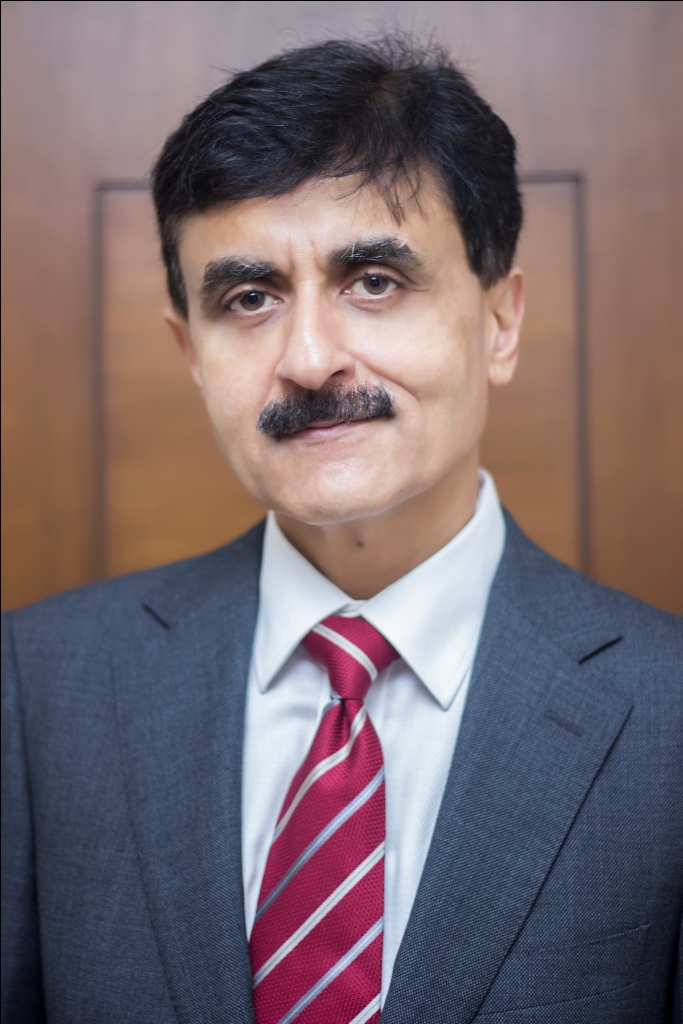 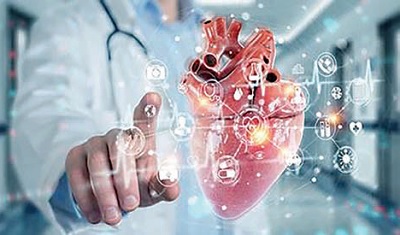