Fortis has received more than a dozen competing offers since it first agreed in March to a proposal from a consortium led by rival Manipal Hospitals Enterprises. 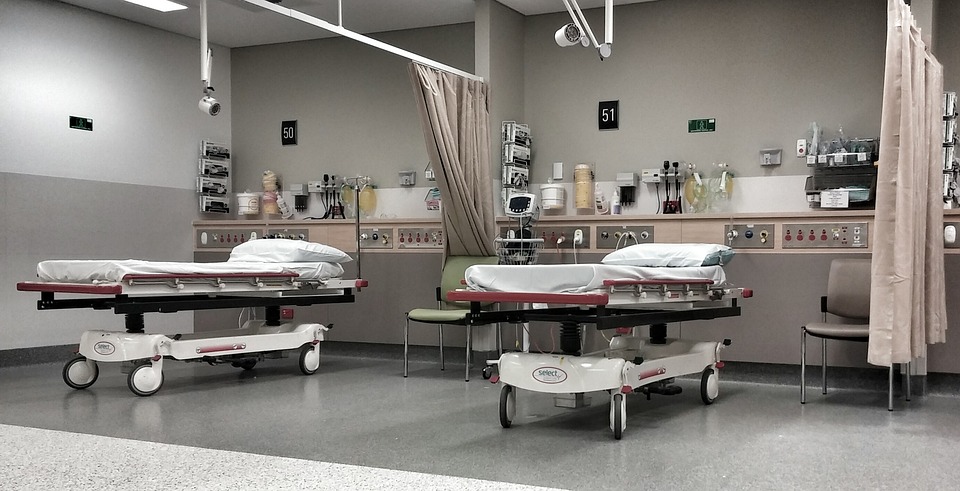 In the latest twist in a prolonged takeover of one of the country's largest hospital operators, three directors of India's Fortis Healthcare have quit ahead of a shareholder vote  to decide their future, the company said.

Mr Harpal Singh, Mr Tejinder Singh Shergill and Ms Sabina Vaisoha cited personal reasons for their resignations, coming days after two major Fortis shareholders said the directors had not met their fiduciary duties. Their departures raised fresh questions about the direction cash-strapped Fortis will take as it considers bids from five parties who have proposed to buy the whole or part of the firm.

Fortis has received more than a dozen competing offers since it first agreed in March to a proposal from a consortium led by rival Manipal Hospitals Enterprises.

Fortis then said this month that it planned to accept an offer from Hero Enterprise Investment Office and Burman Family Office that valued the company at 90 billion rupees (S$1.8 billion). Shareholders responded by pushing the company's shares down 5 per cent.

Eastbridge Capital and Jupiter India - two large investors who together control about 12 per cent of Fortis - had called for today's vote.

They said the directors had not satisfactorily exercised "their respective fiduciary duties towards shareholders and have failed to maintain expected levels of corporate governance", according to a filing made by Fortis last week.

Indian proxy advisory firms have previously questioned the independence of the Fortis board.

"Shareholders need a decision-making body that is objective, independent, and does have a historical association with the promoter group or their companies," Institutional Investor Advisory Services said in a note last month.

Eastbridge and Jupiter believed that the four directors were not independent and had been appointed by Fortis' founders, a source close to the two shareholders told Reuters last week.

Mr Harpal Singh, one of the three directors who resigned, defended the board's decisions. In a letter made public by Fortis on Sunday, he said the selection of the Hero-Burman offer was based "on criteria of certainty, simplicity of structure, no walk away rights, an early infusion of funds, capacity to address strategic needs and the ability to traverse a challenging landscape," reports Straitstimes.

Fortis' founders quit as directors in February and have denied any wrongdoing. Fortis itself is under probe in India for financial fraud.