WHO to accelerate efforts to address air pollution

Non-communicable diseases (NCDs) are the leading cause of deaths globally and in the Region, and air pollution contributes significantly to NCDs. 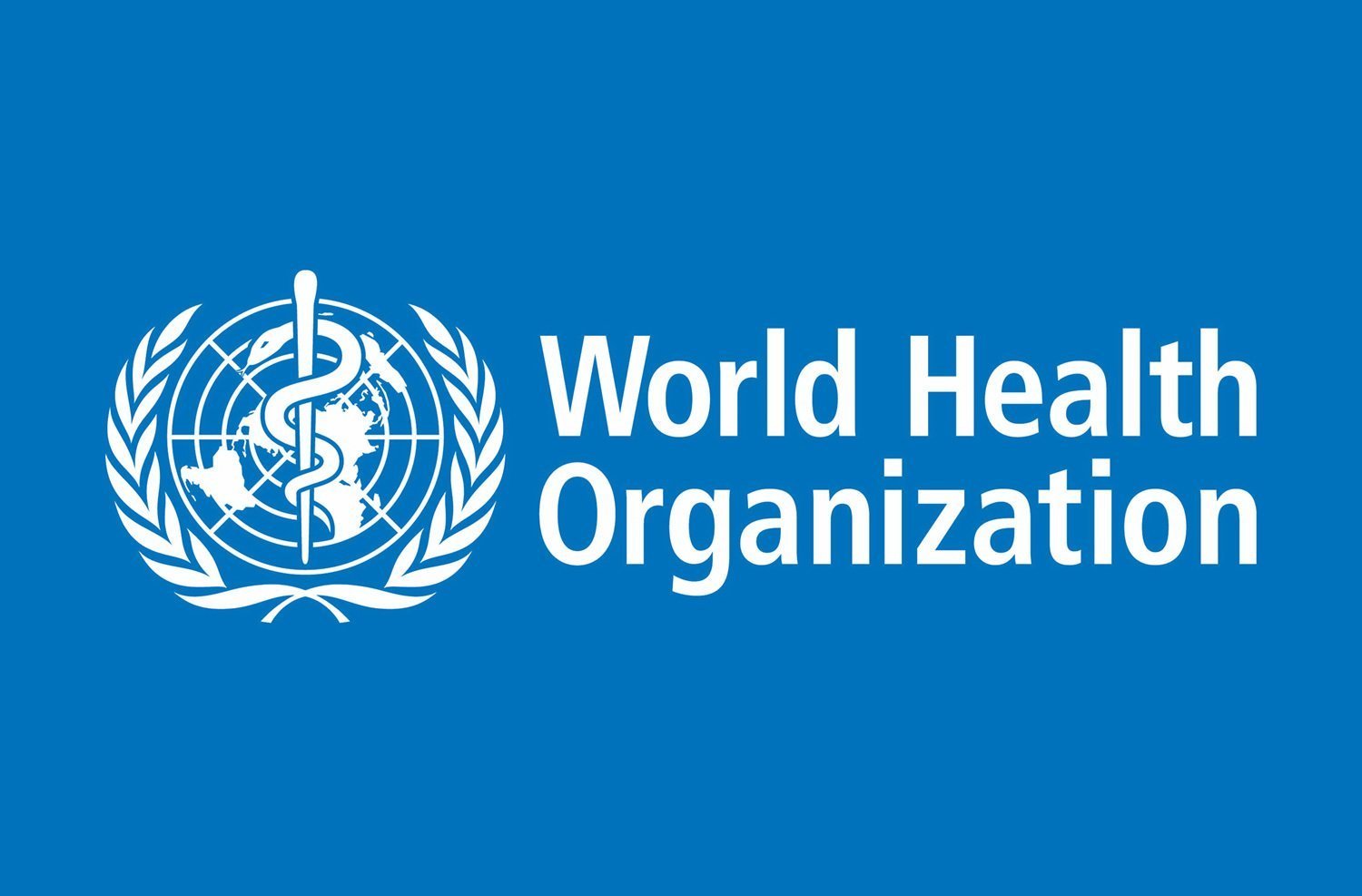 Of the 3.8 million deaths caused by household air pollution globally, the Region accounts for 1.5 million or 40% deaths, and of the 4.2 million global deaths due to ambient (outdoor) air pollution, 1.3 million or 30% are reported from the Region, as per the latest WHO report.

“Though there is progress in the Region as most countries have national action plans for prevention and control of non-communicable diseases, which incorporate measures to address household air pollution, and more and more cities are now measuring air quality,  we need to do much more, and with an urgent and aggressive approach,” said Dr Poonam Khetrapal Singh, Regional Director, WHO South-East Asia.

Non-communicable diseases (NCDs) are the leading cause of deaths globally and in the Region, and air pollution contributes significantly to NCDs such as cardiovascular disease, respiratory disease and lung cancer.  Cleaning up the air we breathe will help prevent NCDs, particularly among women and vulnerable groups such as children, those already ill and the elderly.

Dr Khetrapal Singh drew attention to the example of India’s Pradhan Mantri Ujjwala Scheme under which, in the last two years 37 million women living below the poverty line were provided free LPG connections to support them to switch to clean household energy use. The country targets to reach 80 million households by 2020.

The combined effects of household air pollution and ambient air pollution become increasingly hard to address if not tackled early.  The majority of countries in the Region are at early stages of accelerated urbanization and rapid industrialization. Hence, air pollution needs to be brought under control with urgent and effective action at the earliest to stand the best chance to prevent the situation from worsening as development proceeds.

Individuals should also contribute by valuing the environment and adopting behavioral changes such as using public transport or ‘soot-free’ vehicles; using clean, low-or no-emission stoves and fuels for cooking; using clean household energies and technologies; and reducing and disposing of household waste in an environmentally sound manner.