The current Axshya project consortium led by World Vision India has its roots in National TB Consortium started in 2007 with a vision of a "TB Free India". 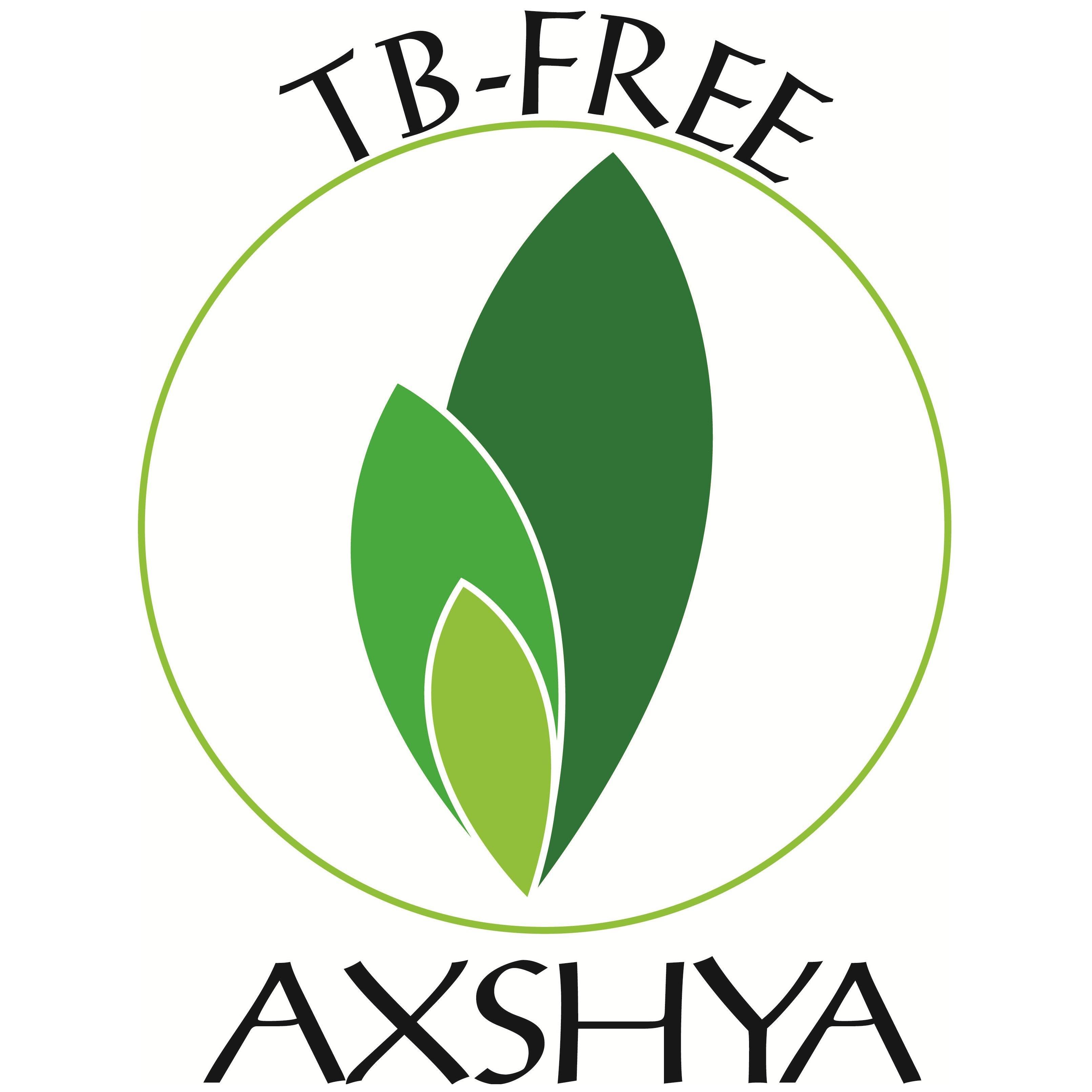 World Vision India hosted a Project Axshya’s Tuberculosis Consortium Partner’s Meet at New Delhi recently. During the event the partners shared key project achievements, promising practices and emphasized the role of civil society organizations in the path towards TB elimination, recognizing the accelerated response of the government for TB diagnosis and treatment across the country. The project led by World Vision India, comes to a close on March 31st.

Dr. Ashwini Khanna, State TB officer, highlighted ‘The Government of India has taken up the challenge to end TB in the country by 2025. The soldiers in the fight are fully geared to eliminate the dreaded diseases. Last year we got eighteen lakh patients in a year. As of WHO 2.8 million patients were reported last year.’

Dr Anita Victor, Director-Health, World Vision India also highlighted ‘We are proud to lead this consortium of NGO partners as we work with the government to eliminate TB and Axshya has been a rich learning experience, as well as glowing example of good partnerships. Our work which is rooted in the communities addressing  the most vulnerable is our strength and it will continue beyond this project as we contribute to the national strategic plan for TB elimination as civil society partners.’