The Bhubaneshwar based biotechnology company was founded by Dr. Sujay Singh in the year 2004. 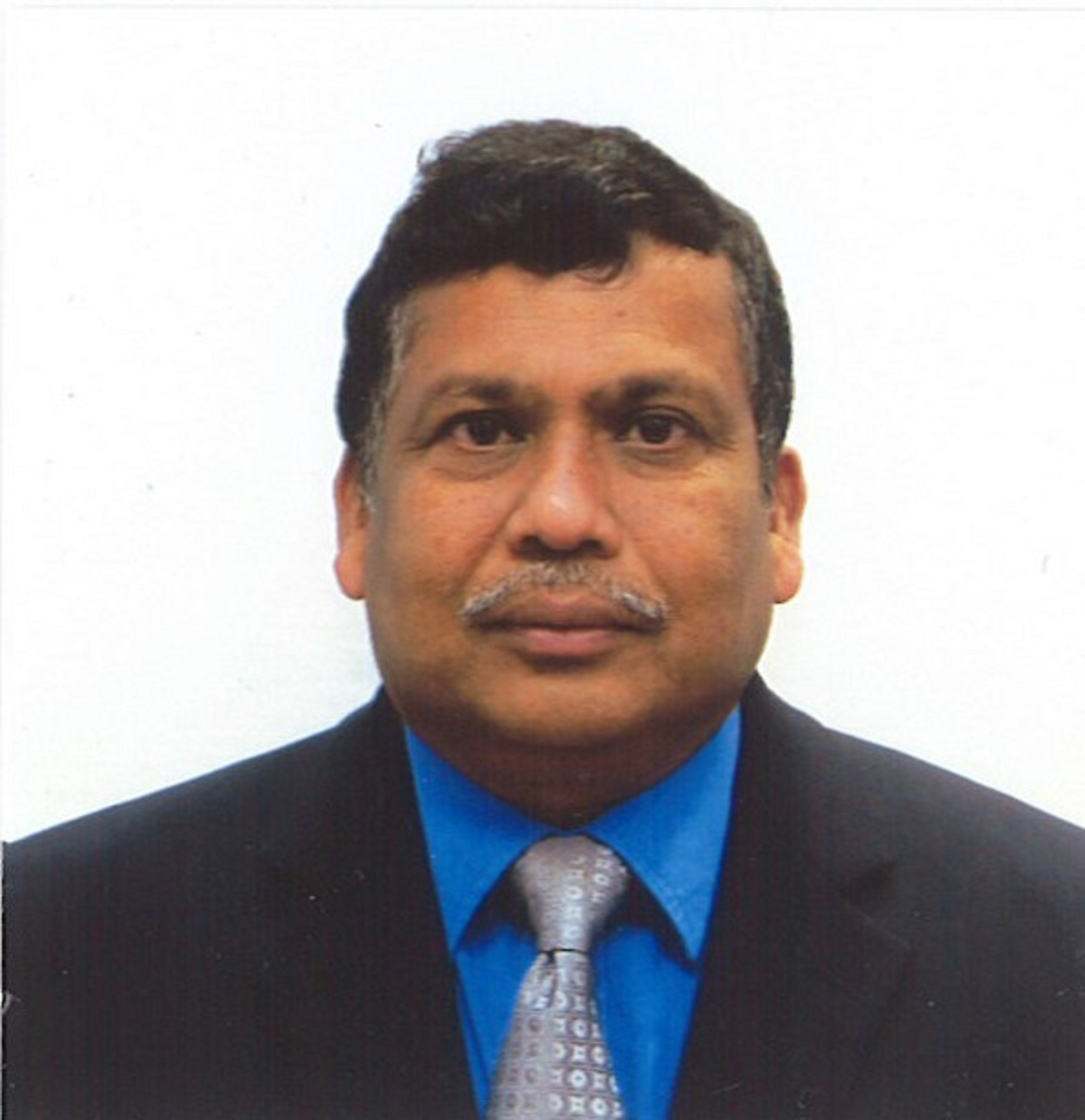 IMGENEX India Pvt. Ltd. is developing the first indigenous diagnostic kit for detection of mutations in common Indian beta thalassemia in collaboration with the National Institute of Immunohematology. It would be available soon through ICMR.

The Bhubaneshwar based biotechnology company was founded by Dr. Sujay Singh in the year 2004. IMGENEX India has built a state-of-the-art R&D facility at the Infocity complex. Speaking to BioSpectrum, Dr Sujay Singh, CEO of the company said “At present, we are building a 14,000 sqft GMP facility in Bhubaneswar, Odisha for production of recombinant therapeutic antibodies and proteins using single use bioreactors.”

Over the years IMGENEX India has received several grants from the Department of Biotechnology (DBT) that includes SBIRI grant to develop drugs for osteoporosis using nanotechnology based drug delivery. It is still in the early development phase.

“In addition to this, Phase I and II grants from BIRAC have helped us to develop a high-expression mammalian expression system in CHO cells that is capable of producing 3-4 g per liter biosimilar Trastuzumab/Herceptin. We have shown the similarity of our antibody with innovator drug from Roche by biophysical characterization and functional studies. Our biosimilar trastuzumab will be ready for pre-clinical study at the end of 2017. Other biosimilars in the pipeline includes humira, avastin, embrel and stellara,” added Dr Singh.

The main goal of IMGENEX India is to provide affordable healthcare to less privileged patients. It had received the Bio-Spectrum Asia-Pacific Emerging Company of the Year Award in 2011 by Bio-Spectrum Asia, Singapore and Emerging Company of the Year 2015 in Bio-industry sector in India by Bangalore Bio for its innovative work and high potential impact in the Biotech sector.