Researchers believe that the test could lead to faster, more effective treatment for the disease. 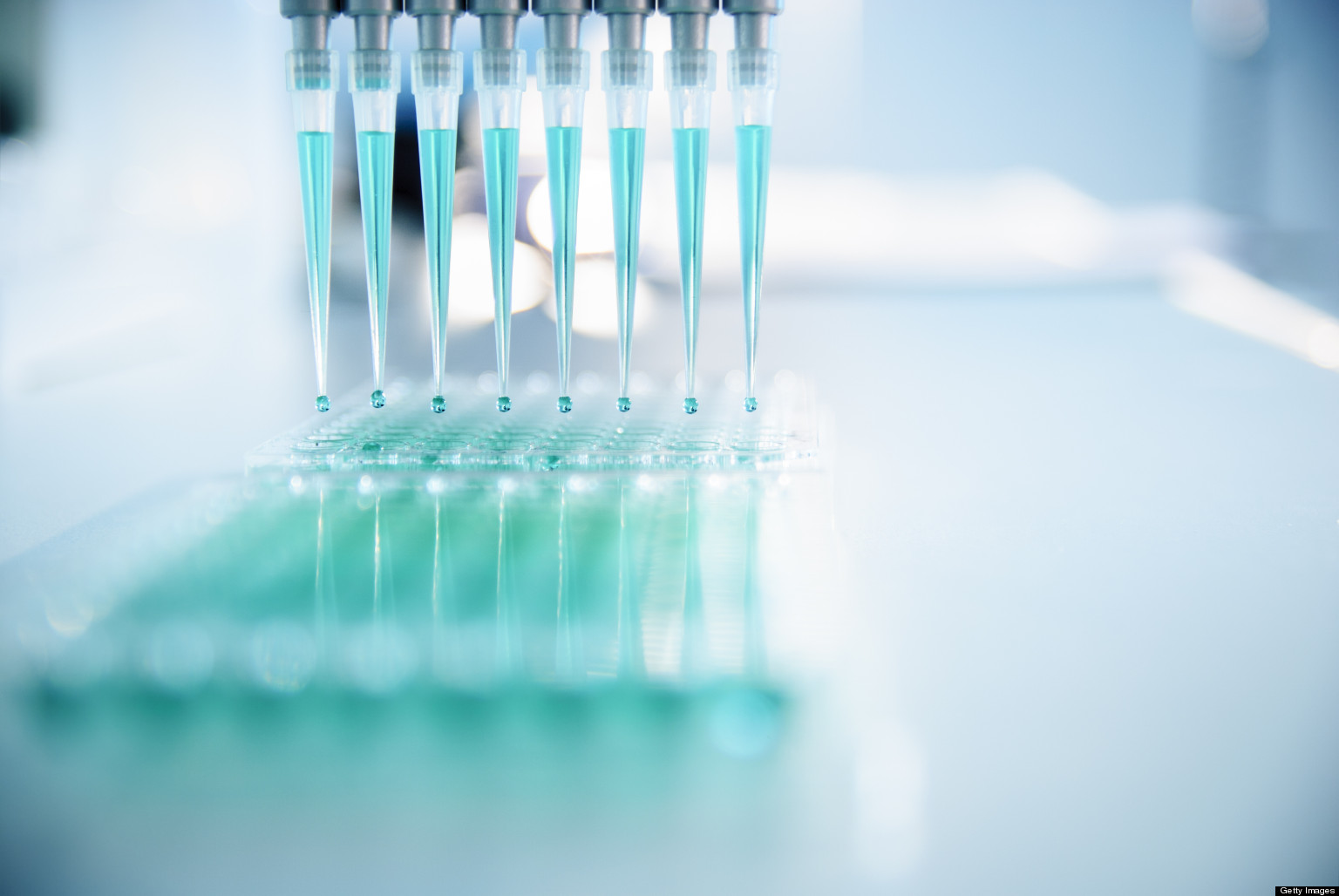 The new test has been created by Gary A. Pestano, Ph.D., and colleagues from Biodesix, Inc., a molecular diagnostic company based in Boulder, CO.

At present, the type of treatment provided for NSCLC is usually determined using a lung biopsy, which involves removing a sample of tissue or fluid from the lungs for analysis.

According to the researchers, the new test utilizes a technique called Droplet Digital PCR, or ddPCR, which is a highly sensitive gene mutation detection method that is based on the partitioning of DNA into droplets. The technique is able to identify specific DNA mutations and RNA variants from tumors that are circulating in the blood.

The team used the test to analyze more than 1,600 blood samples taken from patients with early-stage NSCLC. The results of the test were available within 72 hours.