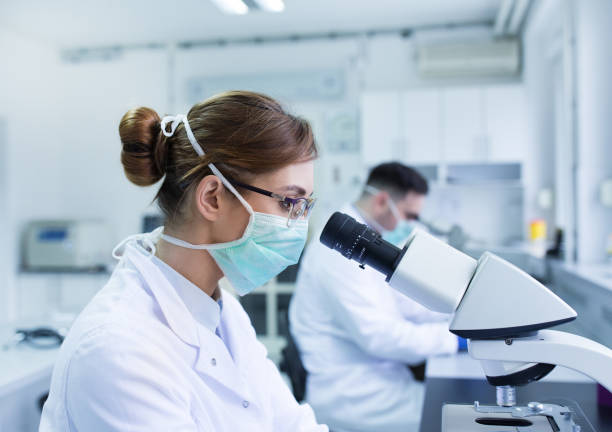 Roche and its subsidiary TIB Molbiol have developed three unique LightMix Modular Virus kits in response to recent monkeypox virus concerns. Multiple clusters of the monkeypox virus have been reported within the past two weeks in several European countries and North America, which are regions where the virus is not normally found.

“Roche has very quickly developed a new suite of tests that detect the monkeypox virus and aid in following its epidemiologic spread,” said Thomas Schinecker, CEO Roche Diagnostics. “Diagnostic tools are crucial for responding to and ultimately controlling emerging public health challenges as they advance response measures such as tracing efforts and treatment strategies.”

The first LightMix Modular Virus kit detects orthopoxviruses, including all monkeypox viruses from both the West African and Central African forms of the virus (referred to as clades).

The second kit is a specific test detecting monkeypox viruses only (West African and Central African clade). For researchers interested in obtaining both of these results, a third kit is available that simultaneously detects orthopoxviruses plus provides information on whether a monkeypox virus is present or not (West African and Central African clade).