This Artificial Intelligence-powered device does away with the need for women, especially those in remote and rural areas, to make the trip to a hospital to get themselves tested 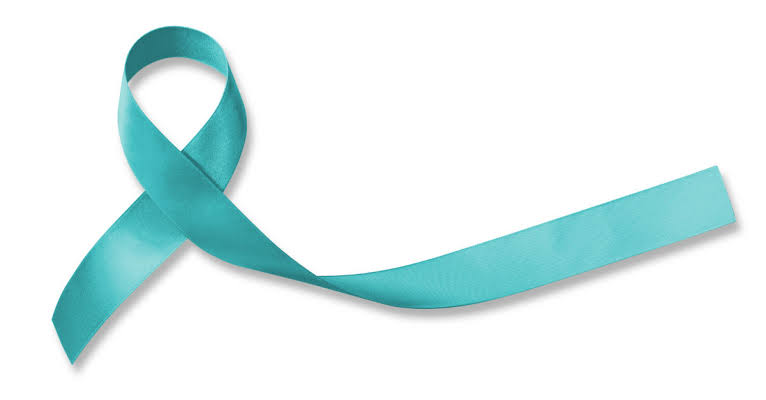 Indian Institute of Technology Mandi (IIT M) researchers have contributed in developing an Artificial Intelligence-powered point-of-care device to screen for cervical cancer by analysing microscopy images with high accuracy. This project has been taken up in collaboration with Aindra Systems Pvt. Ltd., Bengaluru.

The research was undertaken by a team led by Dr. Anil Sao and Dr. Arnav Bhavsar, Associate Professors, School of Computing and Electrical Engineering, IIT Mandi with their research scholars Ms. Srishti Gautam and Ms. Krati Gupta. The team, along with the industry collaborators, has developed AI-based algorithms that enables the device to undertake automatic screening for cervical cancer.

Cervical Cancer is among deadliest forms of cancer.  Early detection and treatment are vital for those diagnosed with cervical cancer.

The gold standard in screening for cervical cancer is the ‘Pap smear test,’ in which, cells extracted from the cervix are examined by specialists using a microscope. While the Pap smear test has undoubtedly helped in early detection of cervical cancer, it involves subjective analysis and is associated with risks of false diagnoses; various research studies have shown the accuracy of the Pap smear test to range between 60 per cent and 85 per cent.

Pap smear test has been the standard examination for testing for Cervical Cancer. However, the patients need to travel to the hospital for this test and this could be a problem, particularly in geographically distant areas or in regions without basic diagnostic infrastructure, there could be delays in interpreting results.

Speaking about the practical advantages of the device created during this Research, Dr. Arnav Bhavsar said, “The difference between a conventional system and Aindra’s point-of-care system is that, the latter is portable and can be taken to the potential patients. In the conventional system, the people have to visit the pathology laboratory to get themselves screened.”

Mr. Adarsh Natrajan, Mr. Harinarayanan and Mr. Nirmal Jith from Aindra Systems Pvt. Ltd. collaborated on the design and the development of the device.

They have applied for an international patent for the device and algorithm in 2016 and their research results have been published in many international journals and conference proceedings in the past two years.  The device prototypes are currently undergoing clinical testing at Kidwai Memorial Hospital, Bengaluru, Manipal Hospital, Karnataka and Raja Rajeswari Medical College and Hospital, Bengaluru.  The accuracy of the developed prototypes has been consistently around 88 per cent.

The IIT Mandi team first analysed Pap smear images provided by the industrial partner, Aindra, and characterized them into ‘normal’ and ‘potentially cancerous.’ They developed a computer program that could differentiate between the two.

“We could demonstrate performance improvements over some of the contemporary methods, with relatively simpler, and arguably more efficient methods”, said Dr. Bhavsar.

The developed algorithm is based on the recent deep learning paradigm of artificial intelligence. The advantage of this type of program is that it can be used in situations where in one can encounter a large amount and variability in data.

Speaking on the relevance and importance of this algorithm and device, Dr. Anil Sao said, “Given the shortage of pathologists in India, these algorithms will help in automating the process of screening Pap -Smear images. Thus, there will be a significant reduction in time spent by the pathologist, thereby reducing cost and improving the screening accuracy.”

The classification of cervical cells as normal or abnormal depends on segmentation/differentiation of the nucleus of the cell.  The researchers have also developed an efficient pre-processing technique to detect cells in images, which were then subjected to the Convolution Neural Network algorithm, for accurate classification of cancer cells.

Work related to this development is described in papers in the Workshop on Computational Pathology 2018, and in Proceedings of Society of Photo-optical Instrumentation Engineers (SPIE) 2018.