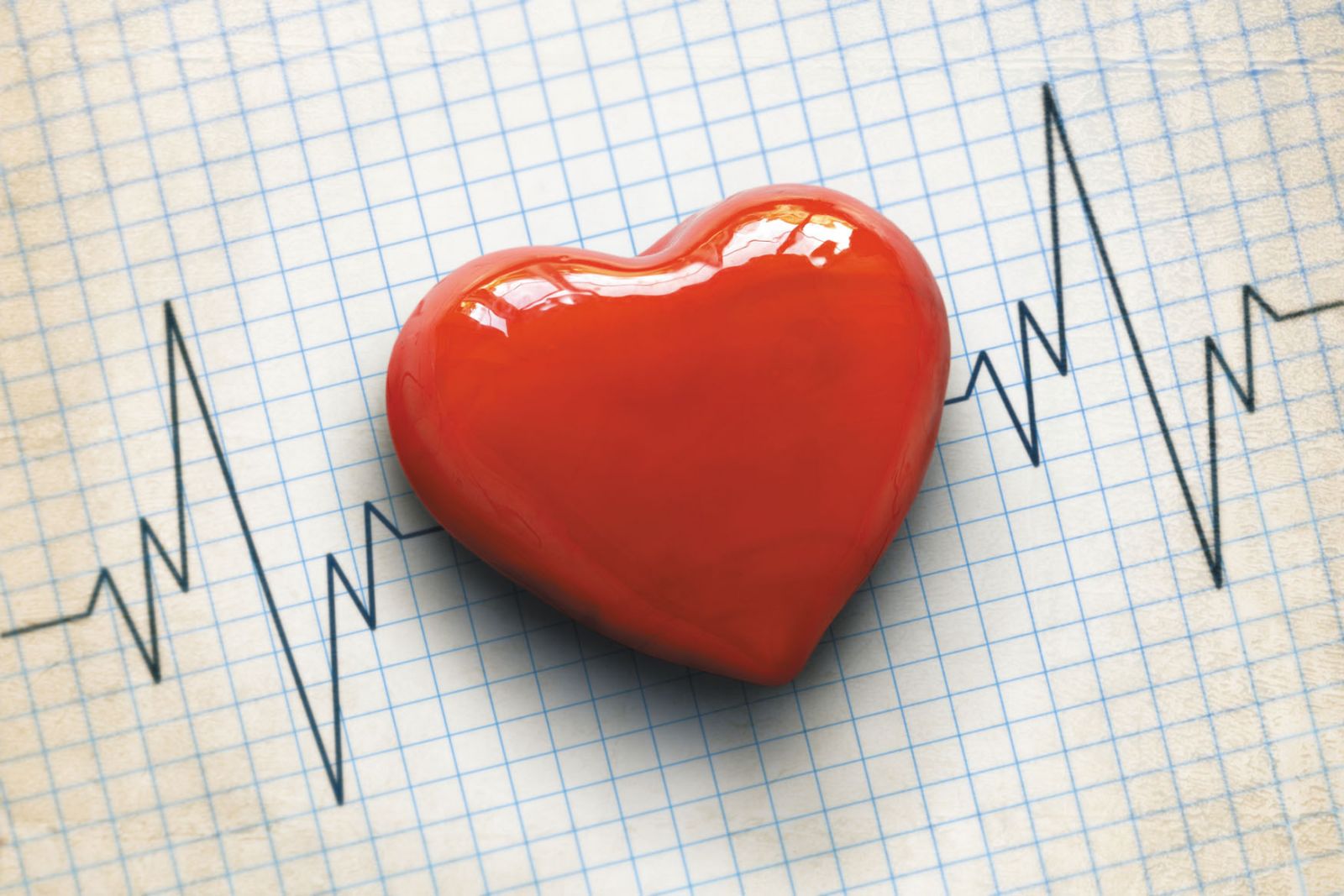 SRL Diagnostics has released an analysis of data that it generated from comprehensive coronary risk profile testing, done over the last three years. The analysis was based on 2,487,202 samples of serum triglyceride tests performed at SRL Diagnostics labs across India and revealed that abnormal serum triglyceride was found to be higher in men (65%) than in women (35%).

Also, abnormal serum triglyceride was highest in North Zone (54%) compared to all other zones.

This analysis was done keeping in view that Cardiovascular diseases (CVD) are increasing globally as well as in India, where the numbers in rural parts of the country are fast catching up with urban, due to oxidative stress arising due to hyperlipidemia, hypertension, diabetes, environmental stress etc.

Hypertriglyceridemia is a condition in which triglyceride levels are high. Most often, there are no symptoms of having elevated triglycerides. It is often caused or exacerbated by uncontrolled diabetes, obesity, and sedentary habits.

Elevated triglycerides may contribute to hardening of the arteries and inflammation in the pancreas. This increases the risk of stroke, heart attack, other heart diseases and pancreatitis.

Commenting on the research, Dr. B.R. Das, Advisor and Mentor – Research & Development, SRL Diagnostics said, “The burden of cardiovascular disease in India has been rising gradually over the past few decades. Men are at the higher risk of cardiovascular disease due to abnormally high serum triglycerides. Hypertriglyceridemia is not good for health as it increases the risk for coronary artery disease (CAD). Hypertriglyceridemia increases the risk for coronary artery disease (CAD) and hence makes one more prone to associated morbidity. It goes in close association with pre-diabetes most of the times, and is associated with metabolic syndrome - a group of conditions that occur together, viz. increased blood pressure, high blood sugar, excess body fat around the waist, and abnormal cholesterol or triglyceride levels. Alongside, obesity and high blood sugar can potentially increase the risk of heart diseases.”