Abbott in support of malaria elimination in Odisha 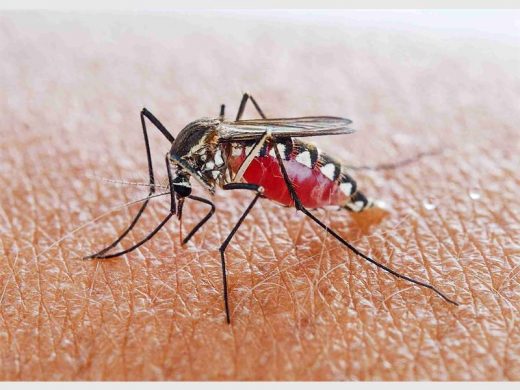 Abbott has announced that it is supporting a partnership between the government of the eastern Indian state of Odisha and Malaria No More, providing technology, expertise and funding support to advance efforts to end malaria in the state.

The partnership builds on Odisha's success in significantly driving down malaria cases and deaths in the last year. With a population of nearly 42 million people, Odisha accounted for about 40 percent of India's malaria burden and one-third of Southeast Asia's malaria burden in 2016. In support of India's 2015 commitment to be malaria-free by 2030, the government of Odisha has prioritized malaria control and elimination.

In collaboration with Malaria No More and the government of Odisha, Abbott is supplying 1 million rapid diagnostic tests (RDTs) and technical expertise to strengthen Odisha's malaria detection and surveillance system. In addition, Abbott is providing US$750,000 (INR 52 million) over three years to Malaria No More to back its work with the Odisha government to define and support a comprehensive state malaria elimination strategy that can be used as a model for other states to follow.