ICMR has been carrying out research that has been relevant to the elimination of various diseases from the country. 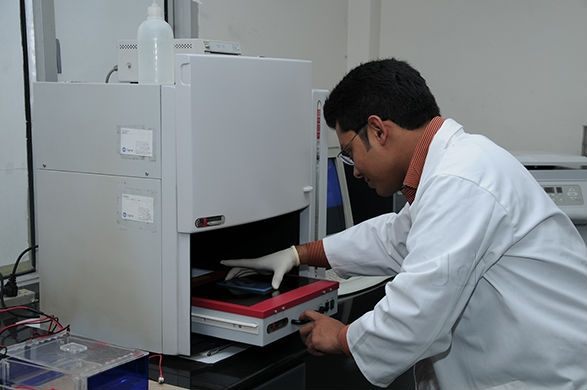 CCMP demonstrated that universal access to malaria diagnosis and treatment, follow-up of patients with enhanced surveillance can dramatically reduce the number of malaria cases. A research paper out of the data of this project 'Improved access to early diagnosis and complete treatment of malaria in Odisha, India has also been published.

Dr Balram Bhargava, Secretary, Department of Health Research and Director General, ICMR said that the work of Sir Ronald Ross on malaria transmission was carried out in India. He stated that India is committed to malaria elimination by year 2030. Already there has been significant progress in bringing down the caseload. ICMR has been carrying out research that has been relevant to the elimination of various diseases from the country and CCMP is an example of such research. CCMP is a sustainable model for improving access to malaria control tools in hard-to reach areas, and other states could take a cue from this, and intensify efforts towards malaria elimination, he added.