India with its large population is vulnerable and due to growing implementation of Nucleic acid testing (NAT) worldwide remains under positive pressure to adopt such cutting-edge technologies in transfusion services nationwide. 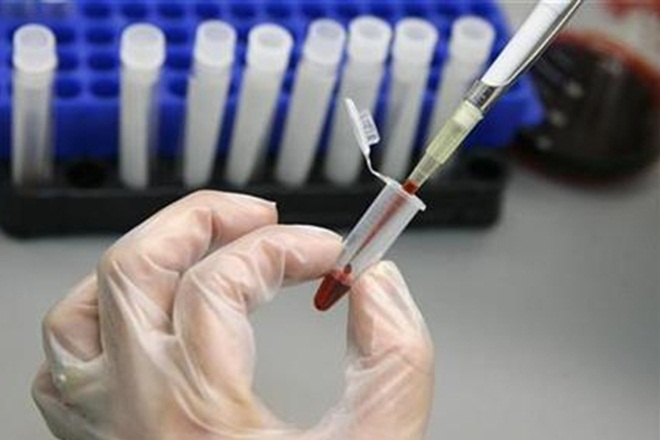 India, with its unique situation of blood shortage for transfusion combined with reports of transfusion transmitted infections (TTIs) could be a challenge for patients to recover. It is important that patients are reassured in terms of quality of blood to be transfused. India with its large population is vulnerable and due to growing implementation of Nucleic acid testing (NAT) worldwide remains under positive pressure to adopt such cutting-edge technologies in transfusion services nationwide.

It must be pointed out that NAT Polymerase Chain Reaction (PCR) testing enables early detection of infection in donated blood which enhances blood safety. Additionally, voluntary donors have been found to have lower incidence of TTIs than replacement donors. On the ‘World Blood Donor Day’ it is important to iterate that there is an urgent need for more voluntary blood donors and adoption of better screening standards such as NAT PCR.

The population prevalence of Hepatitis B (HBV), Hepatitis C (HCV) and HIV in the country is about 4%, 1% and 0.26%. Only 70% of HIV infected individuals are aware about their ailment and early detection could prevent high risk behaviour thereby saving millions of lives. The introduction of NAT will significantly reduce many such infections and transfusion transmitted infections (TTIs) associated morbidity and mortality. In addition, it also positively impacts patient and Government expenditure on treatment and hospitalisation due to TTIs.

In India, blood screening for HBV, HIV and HCV by serological tests for HBsAg and antibodies to HIV 1/2 and HCV is mandatory. The serononreactive blood donations are still at risk of transmitting TTIs and thus, need for a sensitive screening test arises to decrease this residual risk which has been reduced significantly over the last two to three decades in countries where NAT has been implemented. The awareness around NAT PCR is increasing in India, however, only about 9% donated blood gets screened by NAT out of 11.6 mn blood donations. Currently, NAT is not mandatory in our country for screening of TTIs.

NAT PCR directly detects the genetic material (RNA & DNA) of the virus namely HIV, Hepatitis B and Hepatitis C. NAT is the most sensitive technique for detection of infections in donated blood that is currently available across the world. According to medical experts on advanced blood screening methods, NAT PCR is advisable since the window period - a time between when a patient is infected and when they show up as positive by the routine mandatory antigen/ antibody tests - is shortened. Considering the window period of detection is shorter for NAT PCR, TTIs could be reduced in recipients of NAT-tested blood.

Dr. Sandeep Sewlikar, ‎Head - Medical and Scientific Affairs - ‎Roche Diagnostics India, said, “We ardently believe that safety is the basic requisite for any blood transfusion. Safe blood transfusion reassures patients psychologically in terms of quality of treatment being provided. At Roche, we have always been passionate and persistent in our efforts to introduce latest cutting-edge blood screening technologies to the Indian market. We are certain that adoption of NAT PCR testing will reduce prevalence of TTIs by detecting window period donations.”