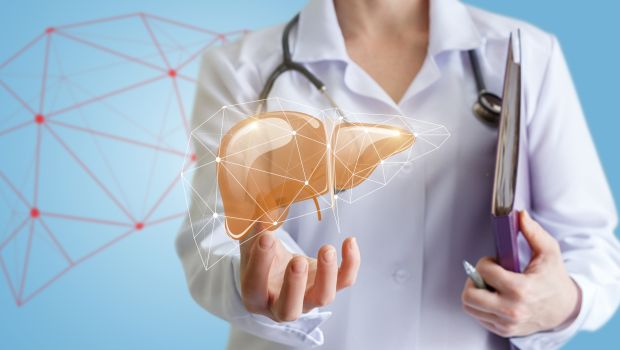 On the occasion of World Liver day, SRL Diagnostics – a leading diagnostic chain in India – revealed that Northern states may have a higher number of undetected liver-related diseases than other parts of India. The analysis of the test results was gleaned from the four main parameters: SGPT, SGOT, ALP and Bilirubin, along with total protein and albumin.  The data is based on more than 4.24 lakh tests done at SRL Labs across India, between the year 2015 and 2017 as part of health checkups for liver function.

In a gender-wise analysis, men had higher abnormal SGPT and SGOT levels (28.59% and 20.99% respectively) compared to women (15.97% and 15.47% respectively). Similarly, Bilirubin levels were also higher in men (21.82%) compared to 13.45% in women. Though women reflected slightly higher ALP levels (17.18%) compared to men (16.59%). It was also observed that while younger age groups had more liver enzyme abnormalities, older groups had more of albumin and total protein abnormalities.

Commenting on the same, Dr B.R Das, Advisor and Mentor - R&D, SRL Diagnostics said, “Liver abnormalities are increasing in India, because of rising obesity, alcohol abuse and liver infections. Also, liver disease is no longer restricted to age, as people below the age of 40 are also witnessing incidence of liver diseases. However, the symptoms of liver disease usually do not appear till the disease is well advanced. So, early diagnosis is the key to a better state of liver.”

As per WHO (World Health Organisation), liver disease has been the most common cause of death in various countries, with India standing at number 10 in the overall ranking. There has been a paradigm shift in the dynamics of liver cirrhosis, with about 10 lakh new patients being diagnosed with it every year in India contributing markedly to the global burden of morbidity, mortality and increased death rate year-on-year.

“Liver is a highly resilient organ. Hence it takes a lot of abuse before throwing up symptoms. Thus, it is imperative that regular health check-up tests are done to catch any anomaly at a relatively early stage, which will allow for easier treatment and increased chances of managing the disease with medication and lifestyle changes. This is especially true for people who live a sedentary lifestyle and do not adhere to a balanced diet regime. Preventive attitude towards health can save a person a lot of trouble in the treatment process,” adds Dr Das.