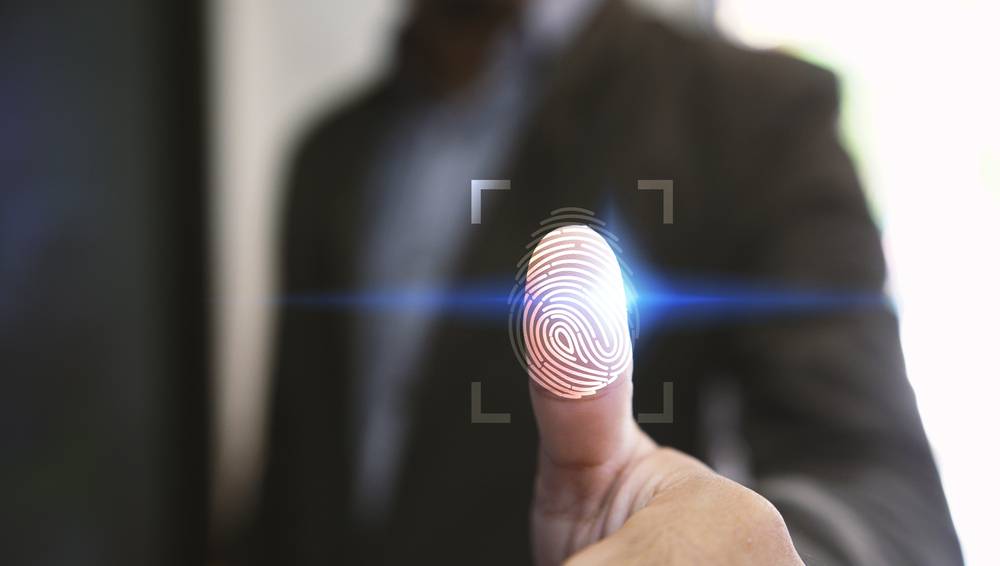 A fingerprint test published in AACC's Clinical Chemistry journal can tell whether someone has taken heroin or cocaine, and accurately distinguishes between drug users versus individuals who were exposed to drug residue in the environment.

This breakthrough study brings fingerprint drug testing one step closer to clinical adoption, which could revolutionize drug testing by making it both simpler and nearly impossible to cheat.

Traditional drug tests have many limitations, though. Blood tests, for example, are invasive and require trained staff to collect samples, urine test samples are extremely easy to adulterate, and saliva tests—though noninvasive and more tamper-resistant have a short window of detection.

A team of researchers led by Melanie Bailey, PhD, of the University Of Surrey, U.K. developed a test that overcomes these issues by using a fingerprint to detect cocaine use.

With this latest study, Bailey's team has improved on their 2017 test by developing a new fingerprint test protocol for both cocaine and heroin that uses the gold standard drug testing method, liquid chromatography-mass spectrometry (LC-MS), and that is minimally impacted by environmental contamination.

To develop this method, Bailey's team collected fingerprints before and after handwashing from 50 non-drug users and from 25 individuals who testified to taking either cocaine (13) or heroin (12) in the past 24 hours.

Additionally, to make sure the method accounted for environmental contamination, the researchers collected a third set of fingerprints from the non-drug users after they shook hands with the drug users.

After analyzing the fingerprints with LC-MS for both heroin and the heroin metabolite 6monoacetylmorphine, the researchers found that this protocol identified 100% of heroin users even after handwashing and only gave a false positive for one non-drug user who shook hands with a drug user.

The researchers also used LC-MS to test for cocaine and its metabolite benzoylecgonine, which identified 85% of cocaine users after handwashing and produced no false positives for the non-drug users who came in contact with drug users.

The test could help bring about a huge change in drug testing and diagnostic sector and ultimately leads major contribution in healthcare industry.