Safdarjung Hospital is looking to change its image from a poor man's last resort to a modern super-speciality hospital. 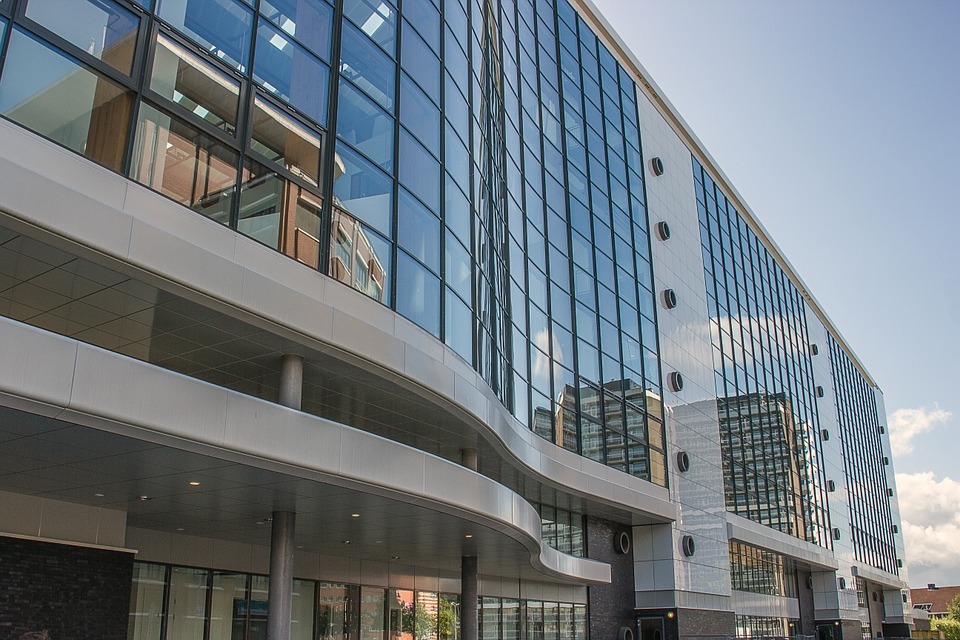 In a major boost for trauma services in Delhi, Safdarjung Hospital has decided to throw open to public its new emergency block by next month. It will have 500 beds, including nearly 100 ICU beds, and 17 operation theatres-the largest for any public hospital in the country.

The super-speciality-cum-paid ward is also ready and it will be made operational soon, in addition to the emergency block. The super-speciality block will have 850 beds for specilities such as cardiac surgery, neurosurgery and urology, among others, Prasad said.

At present, the hospital has about 1,600 beds, including 80 beds, with ventilator support.

According to senior doctors, apart from adding equipment and state-of-the-art facilities, Safdarjung would require adding manpower to run the upcoming facilities. Recruitment of over 1,000 nurses for the upcoming emergency and super-speciality block has been approved already.

With these changes, Safdarjung Hospital is also looking to change its image from a poor man's last resort to a modern super-speciality hospital.

The hospital has, among other things, a provision for a paid ward in the upcoming superspeciality block. The purpose is to encourage CGHS or Central government health scheme beneficiaries to get treatment at the hospital, instead of getting operated at private facilities and seeking reimbursements.