The initiative benefited 400+ underserved populations in the region 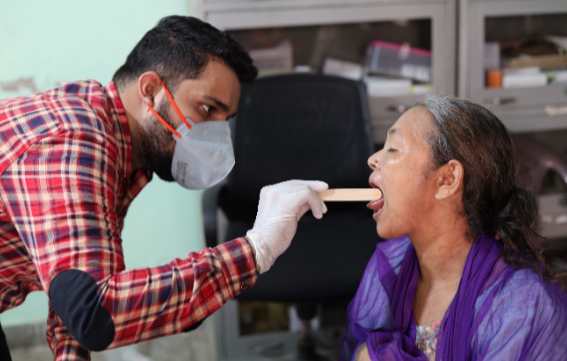 Mumbai-based startup Karkinos Healthcare, a purpose-driven oncology platform in partnership with TradeIndia, hosted a community outreach camp for cancer screening and early detection services. The initiative is aimed to help eliminate cervical cancer through extensive cancer screening and treatment for the population in Delhi- NCR region.

Statistics say that 1 in 10 women test positive for Cervical Cancer in India making it the second most common form of cancer in women; even though it can be completely prevented.

According to the Indian Council of Medical Research (ICMR) estimates, there will be a 12 per cent rise in cancer cases in India by the next five years and also indicates that the most common form of cancer will be breast cancer, cervical cancer and oral cancer. This initiative focuses on creating awareness, empowering women for cancer screening and also emphasising the need for early detection.

Through this initiative, Karkinos is on the journey to screen as many people and also eliminate cervical cancer as a threat in India we could look at reversing the cancer numbers, by providing a sustainable and long-lasting solution for its treatment.