Provides nutrition support in the tribal-heavy Wayanad district of Kerala 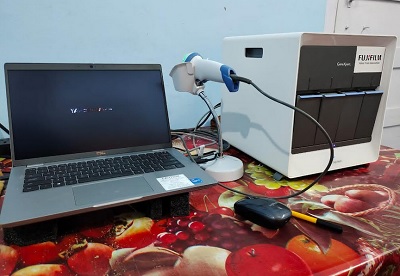 Fujifilm India recently donated one Truenat machine in Kutch, 1 CB NAAT Machines in Waynad, and 1 CBNAAT machine in Amguri, for detection of TB to the district TB officers of Kutch (Gujarat), Wayanad (Kerala), and Amguri (Assam). The company intends to raise TB awareness and help identify those with TB symptoms among the most disadvantaged people in society.

Fujifilm also provided nutrition support through rice, salt, daal, gram (legumes), and oil in the Wayanad district of Kerala. The dry ration will be primarily provided to chosen TB patients from low-income families in need of nutrition assistance. The monthly donation will be made for six months after the project begins, along with their medicines, during the patients’ follow-up at the district TB centre.