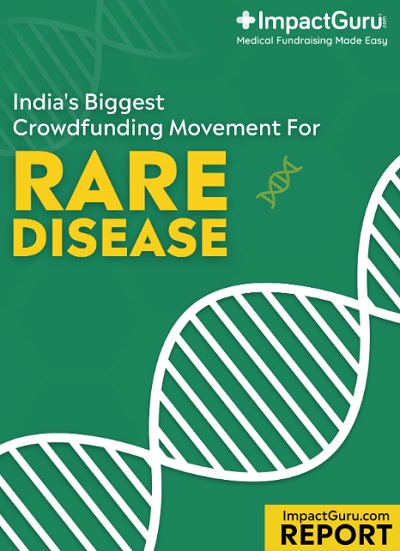 The findings of ‘ImpactGuru.com’s crowdfunding movement For Rare Disease Report’ were revealed at the first edition of Impact Guru Excellence in Healthcare Summit and Awards 2022, on Rare Disease Day.