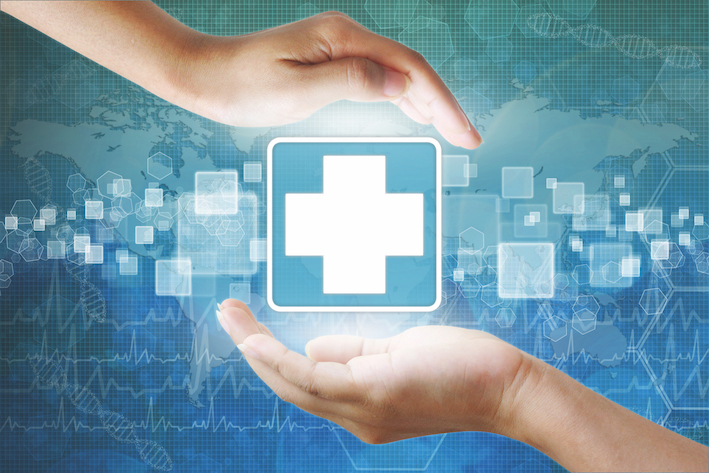 Banaras Hindu University, senior government officials and public health leaders have said that policy measures like an extended prescription for chronic diseases have helped India cope better with the chaos unleashed during the pandemic. At an event organised by the Family Planning Association of India (FPAI), to release a policy brief and set of recommendations from Banaras Hindu University, health experts and senior representatives of the government called for the need to focus on such nimble yet effective solutions to improve last-mile delivery of health services.

Speaking at the event, Dr Sudarshan Mandal, Deputy Director General (NPCDCS), Dte GHS, Ministry of Health and Family Welfare, said, “While all NCDs require a continuum of care and treatment, it is critically important to focus on hypertension and diabetes mellitus, also called the silent epidemics of India."

Department of Community Medicine, Institute of Medical Sciences, Banaras Hindu University along with GRID Council under Project REACH-HTN, analysed four states to gauge the success of making blood pressure medicine refills available for extended days as per the government guidance.

Dr Sangeeta Kansal, Professor at the Department of Community Medicine, BHU and principal investigator of the project said, “Our analysis revealed that issuance of the government order recommending that medicines be made available for at least a month, has been overall beneficial for those relying on public health systems for their treatment – particularly those in rural India. It encouraged several innovations such as the use of a differentiated drug delivery system and disbursement of medicines through ASHAs and ANMs."

Dr Basab Gupta, Additional Medical Superintendent, Kalavati Saran Hospital said, “To make extended days refill a success, the first step is a standard treatment protocol, which is playing a major role in stemming the NCD crisis, as it successfully did with the HIV crisis.”