Following the recent opening of a center in New Delhi, it is the most recent in a series of hospitals being launched throughout the country 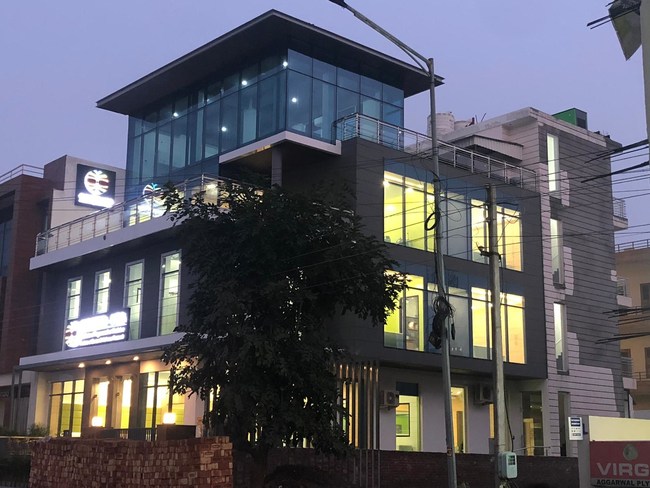 US based Global Institute of Stem Cell Therapy and Research (GIOSTAR), a provider of regenerative medicine has announced the inauguration of a new stem cell / cancer research and therapy center in Chandigarh, India.

This facility represents the global expansion efforts spearheaded by GIOSTAR in India, Mexico, the United States, and numerous other countries.

Deven Patel, Co-Founder and CEO, GIOSTAR said, “GIOSTAR Chandigarh occupies 4 stories and 12,000 square feet, with a sleek, modern design that reflects the cutting edge, elite science that GIOSTAR has been delivering for over two decades."

Following the recent opening of a center in New Delhi, it is the most recent in a series of hospitals being launched throughout the country. Future plans for expansion include Kolkata and Bangalore.

GIOSTAR Co-Founder and Chairman Dr. Anand Srivastava said, "GIOSTAR is proud of our tradition of excellence in research, and we are privileged to welcome such influential leaders in the field on this auspicious occasion."

GIOSTAR has long played a central role in the evolution of regenerative medicine within India. This began with the 2011 launch of the world's first dedicated stem cell therapy hospital in Gujarat, resulting from a landmark partnership with Prime Minister of India Shri Narendra Modi.  GIOSTAR is also collaborating with a few state governments of India. 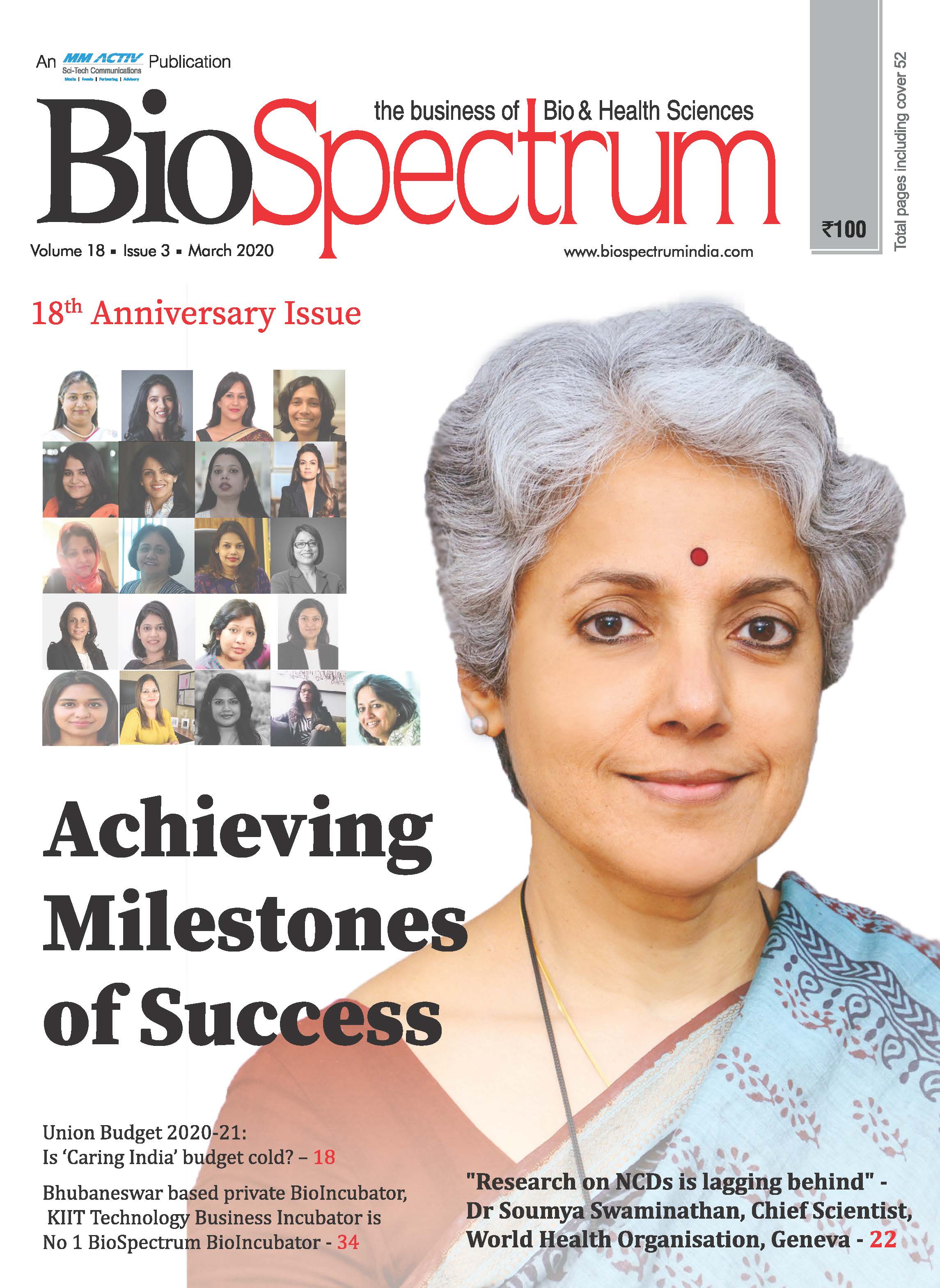