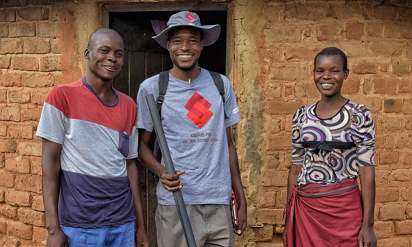 The World Health Organization (WHO) has issued new recommendations to help countries reach the 8.1 million people living with HIV who are yet to be diagnosed, and who are therefore unable to obtain lifesaving treatment.

The new “WHO consolidated guidelines on HIV testing services” recommend a range of innovative approaches to respond to contemporary needs.