Shigella Vaccine has been developed by ICMR-NICED 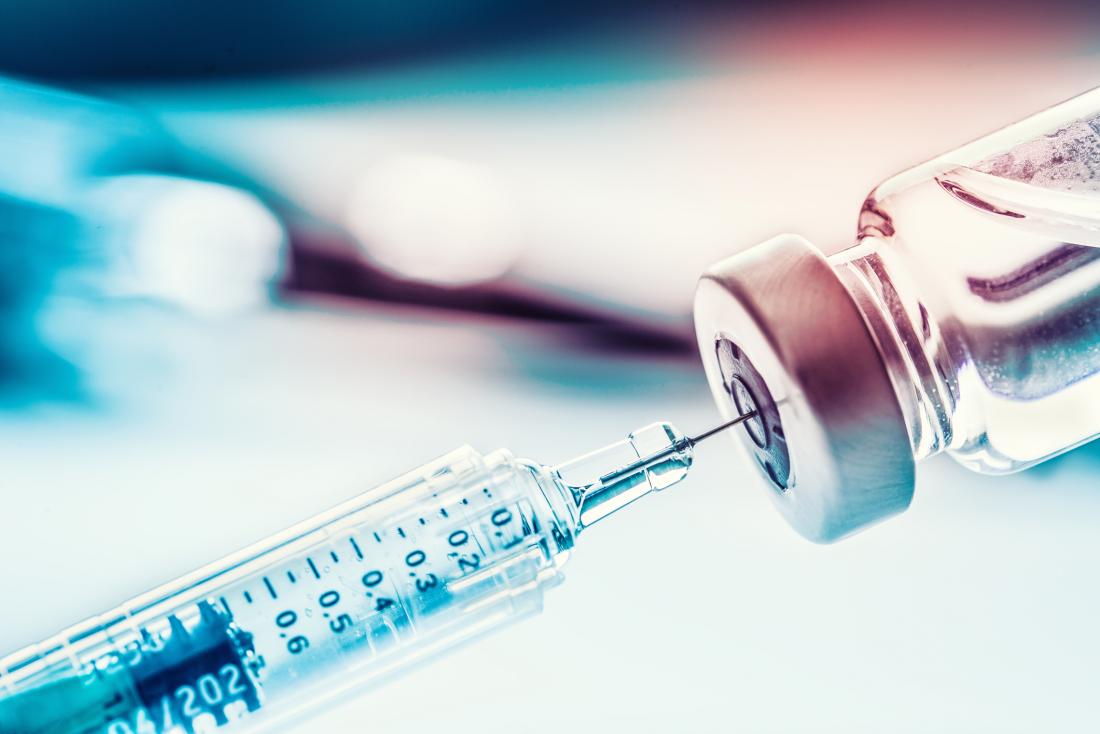 Shigellosis is an infectious disease, marked by bloody diarrhoea with or without fever caused by Shigella species with huge disease burden globally causing ∼125 million diarrhoeal episodes annually, around 160,000 deaths, with a third of these associated with children under five years age. Management of shigellosis includes improvement of sanitation, rehydration therapy and most essentially, antibiotic therapy. Considering the global emergence of multidrug resistance (MDR), absence of effective Shigella vaccine and one of the prioritised vaccines recommended by the WHO; developing this indigenous vaccine against shigellosis is the need of the hour and is a major breakthrough.

Shigella Vaccine has been developed by ICMR-NICED, a leading ICMR institute in the form of heat treated/formalin killed vaccines as well as next generation vaccines including OmpA nano-formulation and OMVs (Outer Membrane Vesicles) to address the need for controlling Shigella infection. Dr. Shanta Dutta, Director, NICED, during her address said that licensing the Shigella vaccine technology to Hilleman is an unprecedented event towards execution of translational research which further strengthens the NICED's mission to identify, develop strategies for prevention and control of enteric infections.

Professor Balram Bhargava, Secretary, Department of Health Research, (Ministry of Health & Family Welfare), Government of India and Director General, ICMR, said that it is a major step to pave the way for development of the first indigenous Shigella vaccine. He expressed commitment of ICMR in extending all support for expeditious development and commercialization of cost-effective vaccine based on the technology for the benefit of mankind.

The licensed Shigella vaccine candidate has shown significant immune response and protective efficacy against the infection during challenged studies in various animal models, Dr. Hemanta Koley, lead inventor of the vaccine added. Dr. Davinder Gill, CEO of the Hilleman Labs said that they are pleased to collaborate with ICMR and NICED for developing an affordable vaccine for shigellosis suitable for Low Middle Income Countries (LMIC). He briefly described Hilleman’s plan for further scaling up of the vaccine and making it accessible to shigellosis affected regions of the world.

Dr. Purnima Sharma, Managing Director, BCIL said that this collaboration brings together four institutes with complementary strengths and they are pleased to provide necessary assistance to the stakeholders in achieving the timelines for commercialization of this much-needed vaccine. The licensed Shigella vaccine candidate has been developed through support from ICMR, Okayama University, Japan and National Institute of Infectious Diseases, Japan. The translation of the licensed Shigella vaccine candidate to a market ready product will involve a stringent pre-clinical and clinical development pathway before it reaches the market.

In view of no licensed Shigella vaccine and emergence of increased antimicrobial resistance, the vaccines are the only effective tools to fight against the disease. The Shigella vaccine, developed by ICMR-NICED is expected to have a huge potential and likely to benefit children living in lowand middle-income settings.