This institute would be developed with an approximate cost of Rs 300 crore on 10 acres of land. 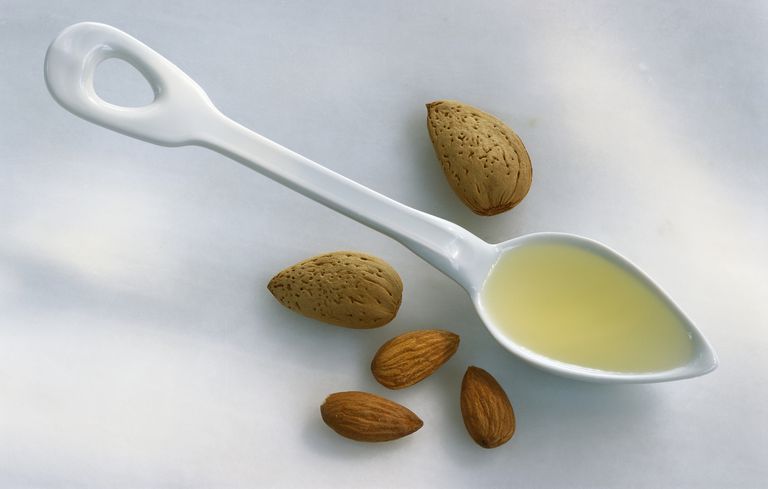 Addressing the foundation stone laying ceremony, Shripad Yesso Naik informed that the Ministry of AYUSH is establishing the NIUM, Ghaziabad as a part of its commitment towards provision and promotion of quality education, research and healthcare services through Unani Medicine and other AYUSH systems.

He further said that this institute would be developed with an approximate cost of Rs 300 crore on 10 acres of land and would be one of the largest institutes of Unani Medicine in Northern India. With a 200 bedded hospital, the institute would cater to the needs of the masses and would have facilities for quality research and education at postgraduate and PhD levels, he added.

In his address, General V. K. Singh extended his gratitude to the Ministry of AYUSH and Government of India for selecting Ghaziabad for the establishment of NIUM. Speaking about Unani Medicine, he said that this system has effective treatment for various diseases especially skin disorders for which other medical systems have very limited intervention.

Earlier in his welcome address, Secretary, Ministry of AYUSH, Vaidya Rajesh Kotecha, said that his has taken various initiatives like NAMASTE-Portal and A-HIMS for harnessing the potentials of Information Technology in the development and promotion of AYUSH systems. He said that the Ministry is committed to develop the NIUM, Ghaziabad as a world class institution of Unani Medicine. He further informed that the Government of India has made threefold increase in the AYUSH budget during the last four years.