The trial has been launched ahead of International Clinical Trials Day, which is marked on 20 May each year. 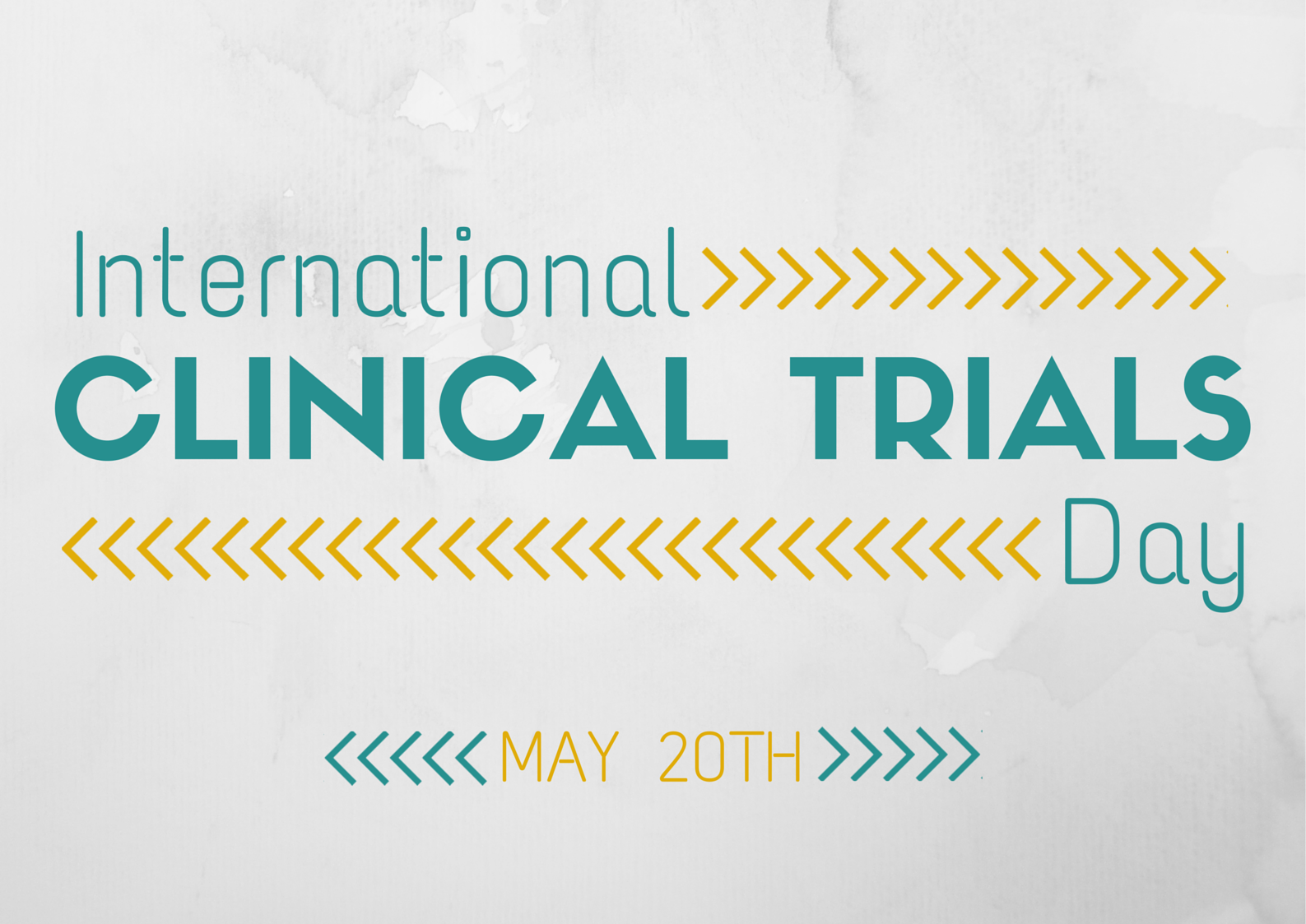 The trial will be one of many to be conducted at the University of Southampton's Centre for Cancer Immunology, which will be the UK's first and only center dedicated to cancer immunology research.

Current treatment methods include chemotherapy, radiotherapy or surgery and are mainly aimed at keeping the cancer under control.

The phase III randomized controlled trial, which is funded by Cancer Research UK and supported by Bristol Myers Squibb, will test whether nivolumab, a drug already used to successfully treat advanced melanoma and advanced kidney cancer, can be used to target mesothelioma.

The trial has been launched ahead of International Clinical Trials Day, which is marked on 20 May each year.

The trial, which is being run in collaboration with the clinical lead Professor Dean Fennell at the University of Leicester, plans to recruit 304 patients, who have relapsed mesothelioma, across 20 UK-wide sites including Southampton and Leicester.