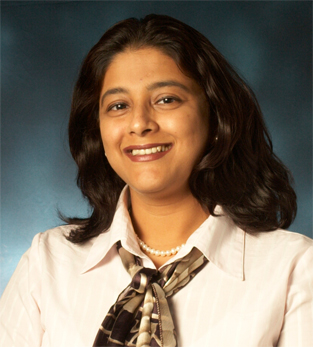 Recognising the growing prevalence of diabetes particularly in low and middle income countries and its increasing burden on society and the healthcare delivery system, Beat Diabetes is the theme adopted by the WHO for World Health Day which falls on April 7, 2016. It is estimated that by 2030, there will be more than 100 million patients living with diabetes in India.

According to WHO's Diabetes Country Profiles, in 2012 there were an estimated 2.2 lakh diabetes related deaths in India. With an increase in life expectancy, obesity and sedentary lifestyles, the prevalence of diabetes will rise dramatically and so will the corresponding number of deaths from diabetes. To effectively combat this chronic disease and its growing burden, there is an urgent need to focus on prevention, early detection and treatment of diabetes.

Ms Suneela Thatte, President, ISCR added, "Being labelled as the diabetic capital of the world is not a title for India to be proud of. While there are several treatment options available in the market today to manage diabetes and its associated complications, we need to continue our efforts to find newer and better treatment to treat diabetes and reduce co-morbidities associated with the disease. Diabetes is an enormous public health challenge in India and cuts across all economic strata. We need greater investments in clinical research to find more affordable and accessible treatment options for the increasing number of diabetics in our country. This will reduce the pressure on our overburdened health infrastructure."

The WHO estimates that 80 percent of diabetes deaths occur in low and middle income countries. In developed countries, it says, most people with diabetes are above the age of retirement, whereas in developing countries, those most frequently affected are between 35 and 64 years. Further diabetes is a leading cause of blindness, amputation and kidney failure.

The ISCR is optimistic that the recent changes by the regulatory authorities in India to create a balanced and scientific environment for the conduct of clinical research in the country will see sponsors increase investments in illnesses that are endemic in the region like diabetes. Beating diabetes requires a collaborative approach which makes people aware of risks, ways to prevent the condition and the need for early diagnosis and treatment.

"While there needs to be increased awareness about diet, physical activity and a healthy lifestyle to combat and prevent diabetes, India needs to be well integrated into the global clinical research efforts underway," added Ms Thatte.