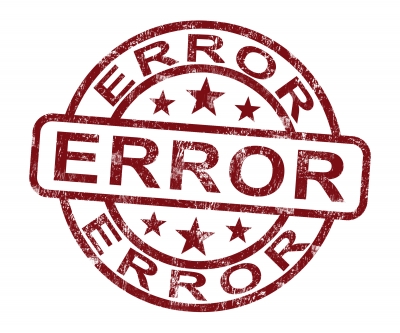 The WHO's prequalification team had visited the company's facilities in 2014

According to reports, Quest Life Sciences has received a 'notice of concern', or NoC from the World Health Organisation (WHO) for 'critical' lapses and deviations from standards in its clinical trials of HIV drugs.

The WHO's prequalification team had visited the Chennai-based Contract Research Organisation (CRO) Quest's facilities in October 2014 and inspected the clinical trial of Lamivudine, Zidovudine and Nevirapine, a combination of drugs for treating HIV patients.

Reportedly, the team observed lack of data integrity in clinical trial records, failures in protection of subject safety, inadequate quality assurance. The team further said that  67 percent of the subject pre-study electrocardiograms (ECGs) were duplicates, with the details of the patients and dates having been changed to make the ECGs appear as if they were from different subjects who had participated in the study.

The company has said it will conduct the entire clinical study again at its own cost, to ensure the lifting of the NoC.