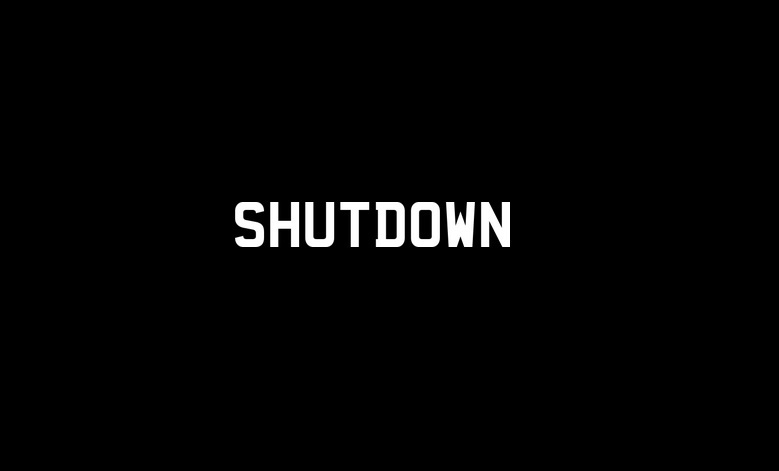 The company confirmed with BioSpectrum that the production at the facility had been stopped since July 31, 2015, and that the decommissioning activities are in progress.

As part of Merck Millipore's (the life sciences tools division of Merck KGaA) strategy, it has been decided to stop supply of GeNei products and close the Merck Bangalore Site 02 - GeNei facility, said the company's spokeswoman.

GeNei was involved in the manufacturing of reagents, lab wares and chemicals, and was started by Dr P Babu in the eighties.

GeNei was later acquired by Merck in 2009, which was part of Sanmar Group, an Indian conglomerate MNC now valued at US $1 billion, headquartered in Chennai.

The company said that Merck's management has been in detailed dialogue with the impacted employees, supporting their transition, and evaluating possible alternate opportunities.

Despite the shutdown, Merck stated that, for it, India has, and will be a priority market, and will continue to be so.

According to Merck's Q2 2015 reports, Indian and Chinese markets have been its main growth drivers, with APAC region recording net sales at 33%, followed by Europe at 31%, and North America at 20%.

In January 2014, AstraZeneca announced the shutting down of its iconic Avishkar R&D site in Bangalore.

Recently, Pfizer's Thane plant was also written-off for shutting down its operations.

Sandoz too, vocalized its plans to lockup its Turbhe site in Maharashtra, this year.