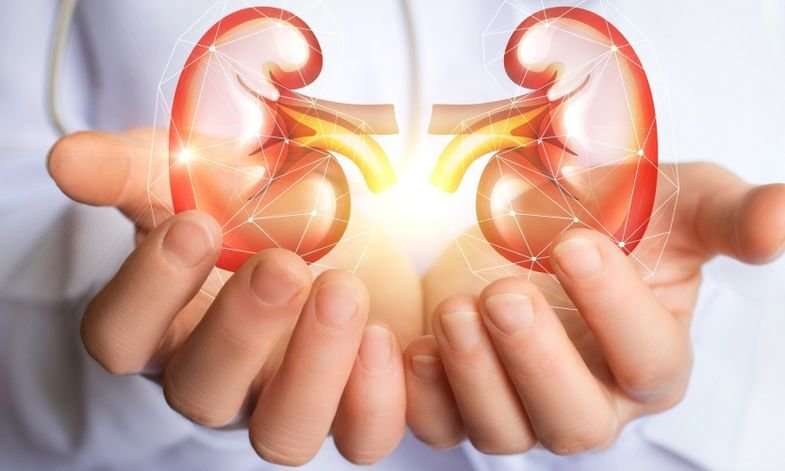 According to the CREDENCE trial which was recently published in the New England Journal of Medicine, a new treatment for people with diabetes and kidney disease reduced kidney failure rates by a third.

The CREDENCE (Canagliflozin and Renal Events in Diabetes with Established Nephropathy Clinical Evaluation) trial is assess the effects of the SGLT2 inhibitor canagliflozin on renal outcomes in patients with type 2 diabetes and albuminuric chronic kidney disease, presented at the International Society of Nephrology (ISN), showed positive impact of the drug canagliflozin on lowering diabetes and cardio-vascular risk for people with kidney disease.

The results also showed heart failure was reduced by over 30%, and major cardiovascular events by about 20%.

The drug canagliflozin was developed to lower glucose levels for people with diabetes but today has been shown to protect against kidney failure. It also significantly reduced the risk of cardiovascular complications including heart failure, which are common among people with kidney disease.

Around 70 million people in India have diabetes and up to 40% will go onto develop kidney disease.

Lead author Professor Vlado Perkovic, of The George Institute for Global Health, said there was an urgent need for this new treatment given the surging rates of diabetes.

“Diabetes is the leading cause of kidney failure worldwide but for almost two decades there have been no new treatments to protect kidney function. This definitive trial result is a major medical breakthrough as people with diabetes and kidney disease are at extremely high risk of kidney failure, heart attack, stroke and death. We now have a very effective way to reduce this risk using a once daily pill.”

Researchers say the results, which were presented at the ISN World Congress of Nephrology in Melbourne, can be implemented immediately as the drug is already available.

The study recruited 4,401 patients with diabetes and kidney disease from 34 countries. Half were given canagliflozin on top of best available current care for kidney disease – using either angiotensin-converting enzyme (ACE) inhibitors or angiotensin receptor blockers (ARBs). The control group received best available care according to current guidelines, and a placebo.

Professor Vivekanand Jha, Executive Director of The George Institute India and President of the International Society of Nephrology, said: “What the trial has shown is that this drug not only protects people with diabetes from developing kidney failure, but it also protects them from heart disease, heart failure and other cardiovascular complications. Importantly, it helps people who already have reduced kidney function and are at particularly high risk. With five million people predicted to have kidney failure by 2035 this is a major breakthrough.”

Professor Perkovic said the results were impressive. “The substantial benefit on kidney failure despite limited effects on blood glucose suggest that these drugs work in a number of different ways beyond their effects on blood sugar. This is an area of intense ongoing research.”

The randomised study was funded by Janssen, which manufactures canagliflozin, and led by an independent, academic- led Steering Committee.