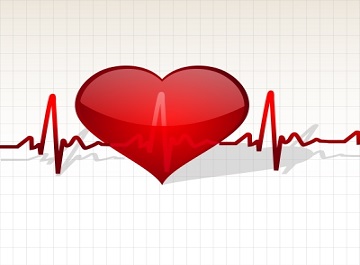 The American Heart Association notes that at least 20,000 lives could be saved annually by prompt use of AEDs

Cardiac Science Corporation, a group company of Opto Circuits (India) has announced that its Powerheart G5 AED with CRPD has received 510(k) market clearance from the US FDA (United Sates Food and Drug Administration), allowing the company to begin selling the AED with CPRD along with its successful Powerheart G3 and G5 product line.

"This news is a testament to the commitment shown by our employees who have spent many years of developing, testing and refining the Powerheart G5 so that seasoned and first-time rescuers will have the most reliable, easy-to-use AED in the US marketplace. Our product portfolio is now the envy of the AED industry," said Mr Vinod Ramnani, chairman and managing director, Opto Circuits (India).

The Powerheart family of AEDs is designed to enable rescuers to swiftly provide effective, life-saving therapy to aid a person who has suffered sudden cardiac arrest (SCA).

The American Heart Association notes that at least 20,000 lives could be saved annually by prompt use of AEDs. Ultimately, with the broad deployment of AEDs among trained responders, as many as 50,000 deaths due to SCA could be prevented each year, a cause Cardiac Science is firmly behind.

Cardiac Science has been working to reduce SCA fatalities since it introduced the first fully automated external defibrillator.

The Powerheart G5 with CPRD will be available for purchase in the United States later this year.