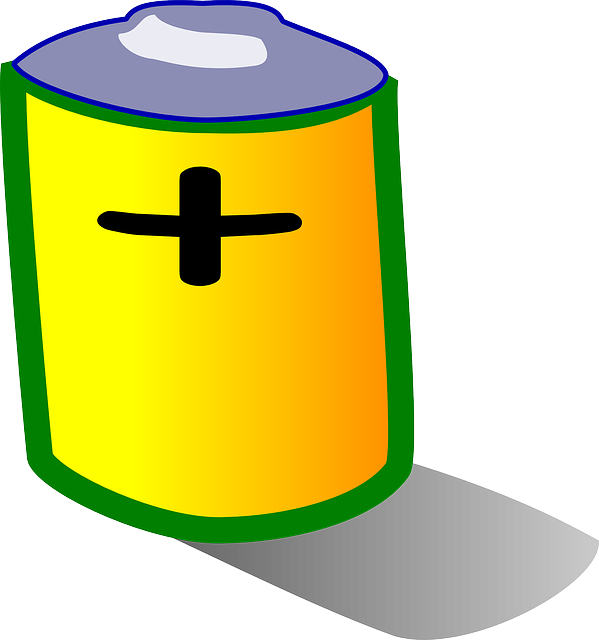 A USA-based biotech company has made pioneering tablets containing embedded microchips that can tell if patients have taken their medication. The company has managed to raise $52 million, showing investor interest in its ingestible and wearable technology.

The system uses a tiny ingestible sensor that patients swallow with their medication every day. The sensor contains tiny amounts of magnesium and copper that react together and send a signal to a battery-operated patch that's worn on the patient's abdomen. The patch, which lasts about a week, reports its data to a tablet or smartphone via Bluetooth, and the device forwards the information to the cloud. Once the data is in the cloud, it can be monitored by doctors and other caregivers. A handful of health systems in the USA and UK are now testing the Proteus system in what is called a "private beta." The company has not informed when the product will become generally available.

"Investor confidence in Proteus is driven by customer excitement, our superior board and leadership team, and a unique technology platform that enables us to link one of the most valuable industries of the 20th century - pharmaceuticals - to the most important utility of the 21st: the mobile Internet," said Proteus CEO Mr Andrew Thompson in a statement.