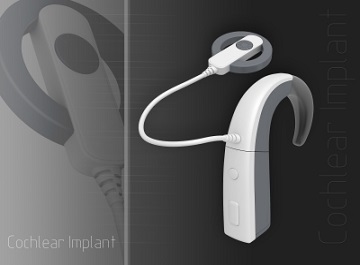 The device would cost around Rs 1-1.5 lakhs

One million people in the country suffered from profound hearing loss, while every year 10,000 infants are born with the same problem. The device would cost around Rs 1-1.5 lakhs.

Researchers will conduct multi-centric clinical trials across the country for about six months to one year after receiving the nod from DCGI.

After the successful completion of clinical trials, the technology would be transferred to an Indore-based company for serial production. It is expected to be ready for commercial production in a year.