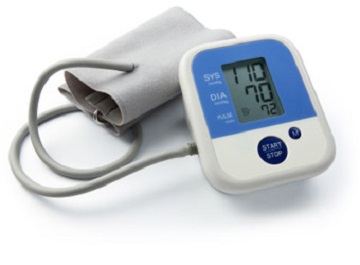 A study titled 'Access to Healthcare: Indian Perspective,' released by The Associated Chambers of Commerce and Industry of India (Assocham) highlighted that India's $3.5 billion worth medical device industry is facing severe challenges because of inadequate quality standards, coupled with huge reliance on imports, time delays and other related hassles. This is resulting in hindrance for new product development, making the industry non-viable and non-lucrative.

Unfavourable duty structure for imports and exports is another significant barrier in the growth of the domestic medical devices' industry. Higher import duties for raw materials than finished goods has established an 'import-export anomaly' whereby devices manufactured in India become expensive, due to the high raw material costs making them incompetent against low priced Chinese goods, the study pointed out.

"Unlike China, our country does not provide any incentives for setting up medical device production bases. The government should encourage medical device manufacturing, as some significant steps are imperative to boost the domestic medical device industry to reduce our dependence on exports," said Mr D S Rawat, secretary general, Assocham while releasing the findings of the chamber's study.

"There is an urgent need for a single window clearance system to spur growth in new product development. The limitations of medical devices, falling under the preview of the Drugs and Cosmetics Act, 1940 has been a major deterrent in the medical devices' sector growth," said Mr Rawat. "Low research and development (R&D) spends, lack of innovation, promotion including low medical device funding from thr Department of Science and Technology under the Department of Biotechnology, inadequate quality standards and others are the significant challenges faced by the industry," he further added.

Due to huge cost pressures and competition from China and Asia-Pacific countries, Indian companies have started transitioning up the value chain into the 'medium technology' segment, highlighted the study. "This augurs well for medical devices' future in India as this would imply technology innovation and high margin product portfolio and the 'high value' space would still be governed by MNCs and these products would be primarily imported into India", stated the study.