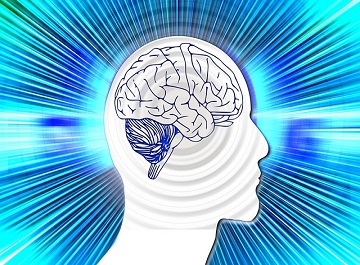 A team of Scientists led by Dr William L Klein and Dr Vinayak P Dravid at the Northwestern University have developed a non-invasive MRI approach that can detect Alzheimer's disease in a living animal before its typical symptoms appear.

They have developed an MRI (magnetic resonance imaging) probe that pairs a magnetic nanostructure (MNS) with an antibody that seeks out the amyloid beta brain toxins responsible for onset of the disease. The accumulated toxins, because of the associated magnetic nanostructures, show up as dark areas in MRI scans of the brain.

"We have a new brain imaging method that can detect the toxin that leads to Alzheimer's disease," said Dr Klein. He added, "Using MRI, we can see the toxins attached to neurons in the brain," Klein said. "We expect to use this tool to detect this disease early and to help identify drugs that can effectively eliminate the toxin and improve health."