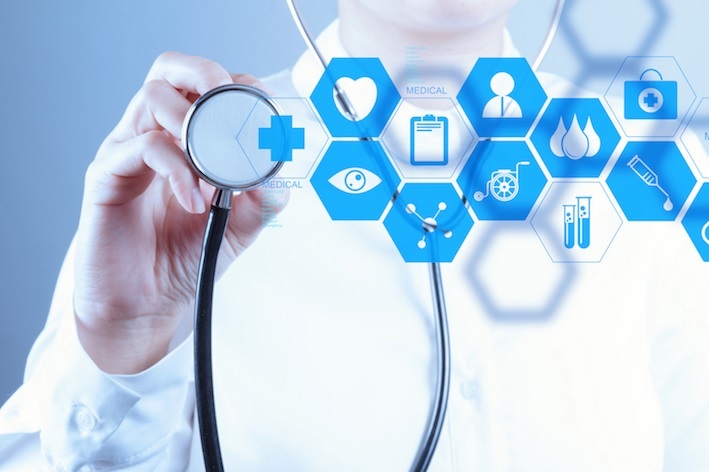 HealthPlix Technologies announced the release of its new feature - ‘Drug to Drug Interaction’ (DDI). DDI is an intuitive feature that sits on the HealthPlix EMR to help doctors recall molecule-to-molecule interactions at the time of care. The suggestive feature is designed for doctors in India and targeted to decrease the time taken to write a prescription.

The feature is live on the HealthPlix platform and optimised for prompting these interactions while the doctor prescribes the medicines to their patients. With HealthPlix, doctors stand to benefit from the information being made available to them within the HealthPlix EMR.

HealthPlix expects its reference interaction library to grow from 4L to 10L by March 2023.