The agreement is worth SEK 5.5 million for H&D Wireless, half of which is paid at the start of the project in Q1 2019. The project is fully financed by the EU 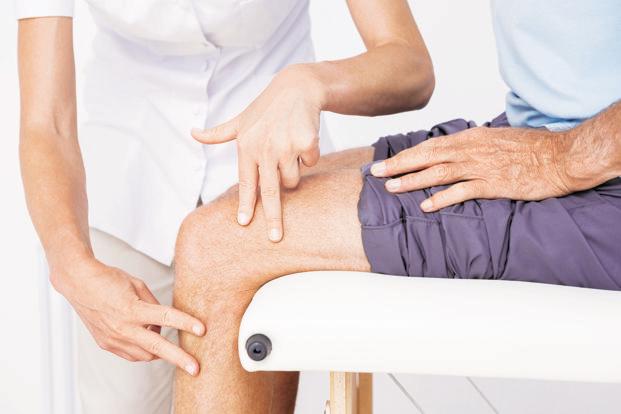 H&D Wireless AB has been selected as an IoT partner in a European research consortium that aims to greatly reduce the disease of osteoarthritis. H&D Wireless will contribute with the Internet of things (IoT) solution based on the company's proprietary Griffin ® IoT Cloud platform. The agreement is worth SEK 5.5 million for H&D Wireless, half of which is paid at the start of the project in Q1 2019. The project is fully financed by the EU.

Osteoarthritis is a population disease that affects approximately one in four Swedes over 45 years of age and in average 10% of the population. In total, the EU estimates that 40 million are affected, which is estimated to double within 10 years as a result of ageing populations and increased obesity.

The market for osteoarthritis is expected to increase from 1.4 billion EUR 2016 to 3.1 billion EUR by GlobalData. The consortium that has chosen the H&D Wireless as partner has eight participating players under the leadership of one of Europe's most reputable universities in the field.

In addition to customizing the Griffin-IoT platform for this application, H&D Wireless delivers radio communication for sensor reading and dosage, mobile app for both doctor and patient and a secure cloud platform for testing and prototyping. The project will be conducted within business unit LABS and is funded at 100%

"That we have been selected as partners in an advanced research project for new healthcare shows how far ahead we are within IoT, but also that our solution is very versatile. Griffin is an IoT platform that is flexible and scalable and manages to handle a lot of data in a secure way and with this project we take a step forward to help digitize healthcare," says Pär Bergsten, CEO of H&D Wireless.

The project will start in January 2019 and runs through December 2022. More detailed information regarding the project will be distributed in February 2019.